Thought Leadership: In Search of Your New Big Idea 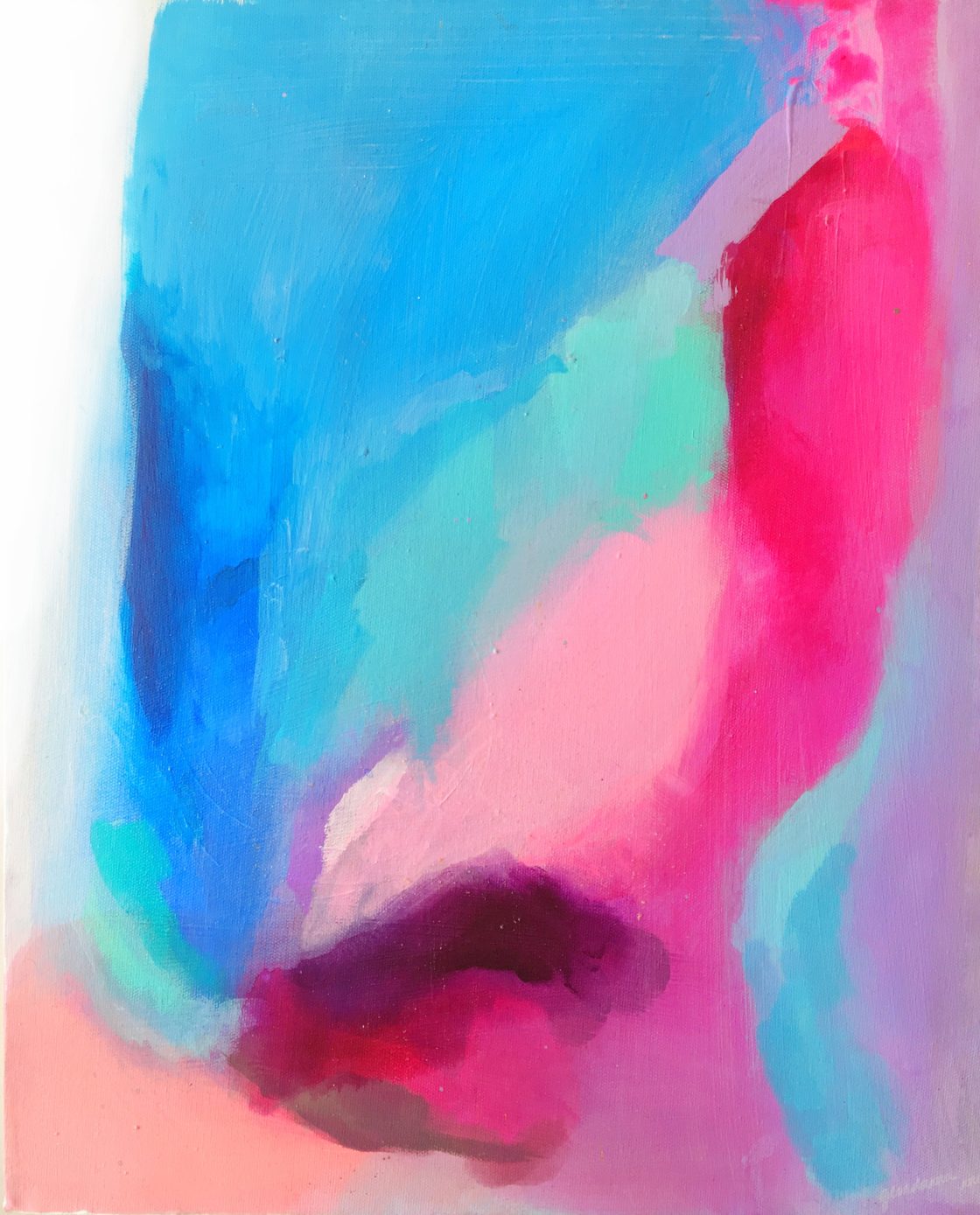