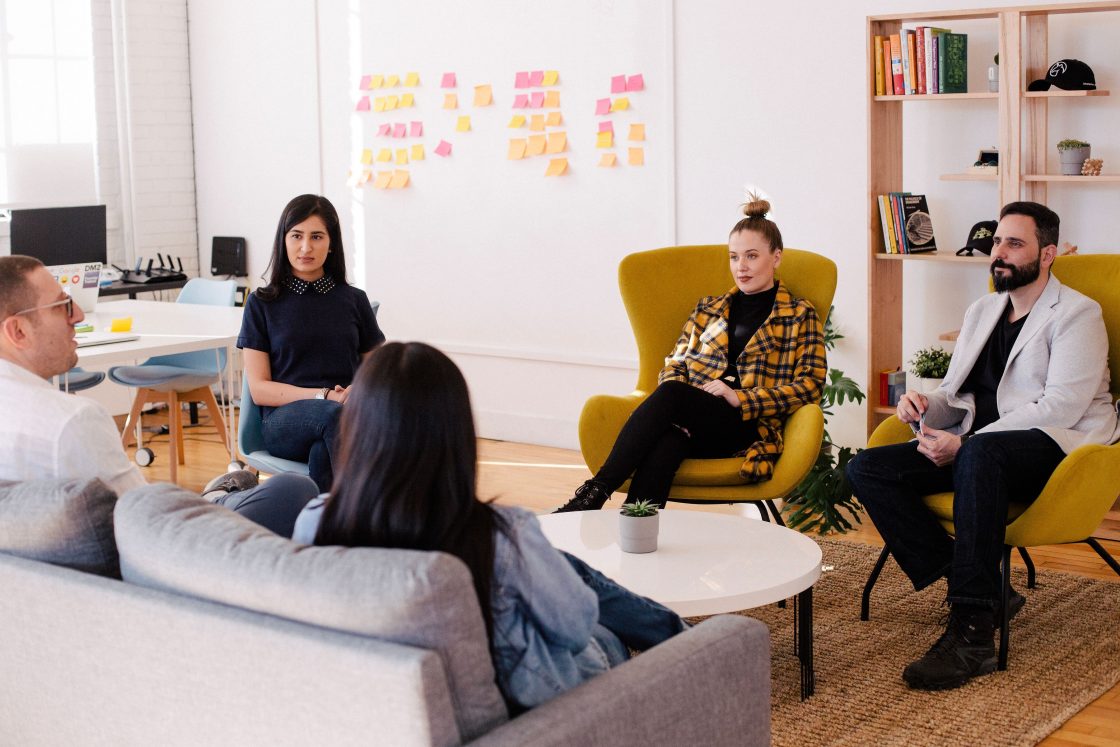 There’s something wrong with how we develop leaders. Learning what we need to do to step up our leadership, whether it’s because of a recent promotion or leading a disrupted marketplace, is helpful. But we don’t always do what we are convinced we should. Old habits get in the way.

Knowing what to do isn’t the same as doing it. Enjoying beautiful photos of food in a cookbook when you’re hungry is not the same as making those meals and satisfying your appetite. You’ve read the recipes but your stomach is still growling. What we want to do and know to do doesn’t always translate to action.

When it comes to forming new habits, we aim to behave in ways that will stick. Making behaviours automatic is what a habit is.

Employers have taken us partway there. Companies have worked for decades betting on the leadership competencies and behaviours that will lead a business to future success. They evaluate their leaders’ performance against these same behaviours. But it often stops there because, although people know what’s expected of them, what’s still elusive is how to continuously make the change.

As humans, we are naturally inconsistent and persistently habitual. You may have weekly Monday morning meetings with the team or run a meeting in a routine way. This can be useful if it’s valuable, but it can also be maddening to be consistent when you want to form a new habit.

I’ve spent years learning how to form habits with deliberation, and I’m learning to see myself as I am. I’ve noted where I went off the tracks and where I’ve thrived, revising what I know about myself as I go. That’s how you can determine your profile as a deliberate habit creator.

A few important things you’ll need to learn about yourself to master the game of habit building include how you motivate yourself, your strategies to succeed, your strategies for self-sabotage and the strengths and limits of your own willpower.

The Confusion About Habits

Like others, I first read about habits in Stephen Covey’s book, The 7 Habits Of Highly Successful People. First published in 1989, it was a bestseller and still has a hold on people’s imaginations. Covey’s habits were habits of the mind, such as being proactive and seeking to understand and be understood.

Today, we live in an age where research in brain science and neurology and a strong interest in healthy lifestyles have captured our attention, and it’s advanced our understanding of the mechanics of habit creation. Furthermore, knowledge about the self-limiting behaviours that hold leaders back from their full effectiveness makes turning our attention to changing our habits very appealing.

Although we are told in books and movies how successful people got to where they are so we can do the same, copying their formula doesn’t work. One size doesn’t fit all. We aren’t motivated in the same ways, nor do we all enjoy the same rewards. So, here are a few vital keys to make you the potter of your own clay:

Habits that sync up with your goals don’t get formed without a deliberate strategy. I guarantee that leaning into your willpower as your single strategy won’t get you there. When starting out, we aren’t as clear about our drivers or even when we can lean into our willpower, so it’s key to be patient with yourself as you learn what works for you. Be sure to write down any information or insights about yourself, as you will be building your own habit profile.

2. Shape your environment by creating cues.

A cue is the start of the design. It sparks the sequence of actions you will follow. So many people know they need to expand their internal networks but don’t “find the time” to do it. Counting on your memory as a reminder doesn’t help. You need reliable cues.

At 12:30 p.m. each day, a leader I coach grabs her lunch in the company cafeteria where she starts a minimum of one conversation with someone she doesn’t know. This is a big win, especially because she dropped her long-standing habit of eating a quick lunch at her desk.

3. Get it out of your head and into the world.

Too many executives I’ve known start habit building with an intention they keep locked up in their head. It may work for a day or even a week, but then it disappears. The secret is to get it out into the world.

For example, a hospital foundation CEO wanted to resist getting distracted from her daily priorities. So, she began creating a daily list first thing every morning and sharing it with her executive assistant. She sorts the urgent from the important and refers to prepared questions she habitually goes to when she’s considering deviating from the list.

4. Determine whether you need to make it social.

Are you someone who will forge a new habit on your own, or would you prefer it to be social? When an accounting firm partner I know wasn’t taking care of her health, she pledged that she would walk the stairs at work. And then she didn’t.

Although she saw herself as autonomous, she didn’t expect that making this activity a social one with a buddy was necessary. If you’re in a similar boat, consider finding a habit buddy who is equally committed to their goal.

A version of this article was published by Forbes here. Thank you for the image You X Ventures.