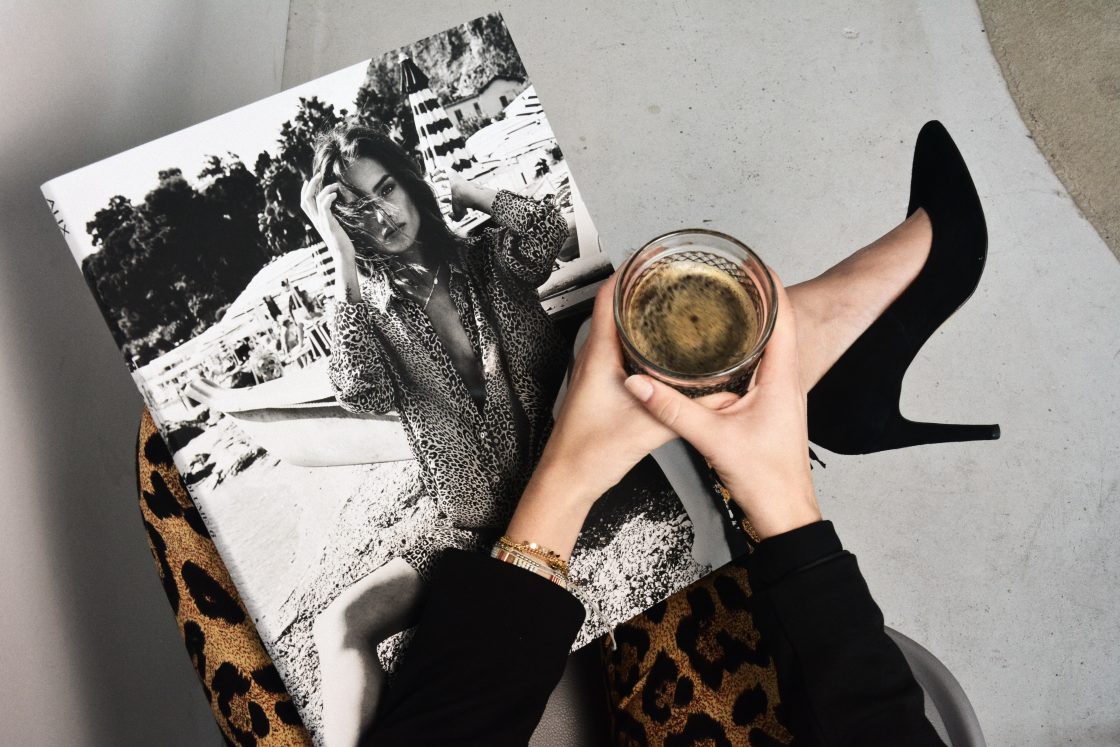 It’s a tender topic and one I approach with care. Don’t misunderstand me: I’m not referring to clothes that aren’t in good condition, unattractive or meant for the beach. When it comes to dressing as a leader, missteps can be far more nuanced than that.

Our perception of leaders is often influenced by how they dress. Our work attire telegraphs so much about who we are and how we lead. But it can also inhibit career progress.

In my work as an executive coach, I often conduct 360 interviews with a client’s peers, direct reports and senior leader. Sometimes they say that my client’s clothing needs a rethink. Interestingly, some even express frustration borne out of a perception that a leader ought to know better. Here are four wardrobe missteps, illustrated through real-life examples.

I worked with a banker in wealth planning who was a strong leader but created confusion because her clothing did not align with her level of seniority. Her wardrobe consisted of traditional business attire, specifically multiple navy pantsuits. Many of her peers felt she portrayed the look of someone who had just graduated, not an experienced executive. Her wardrobe needed more variety and modernizing to become contemporary.

Initially, she responded to the feedback by asking questions to gain clarity and then shrugged it off, relaying why it wasn’t important to her. Then, she disclosed that she had created a self-imposed moratorium on shopping for clothes until she knocked off a few added pounds. That sounded reasonable enough.

This story has a surprising ending. After she had time to digest the feedback, she told me that the feedback had been transformative. It changed how she saw herself. It wasn’t just that she freshened her wardrobe but she also recognized that she was due to make bigger changes in her life, including at work.

Dress codes vary by industry, but standards can be different even within departments of the same company. I was asked to work with a high potential insurance executive principally because his career ambitions were stalled. He was recognized by senior leaders for his talent for innovation, but we learned from interviews that his casual attitude and clothing were a hot button: He was seen as a rule breaker in a very conservative insurance culture.

To be fair, he worked in operations where the dress code was casual. He didn’t interact directly with clients, and interactions with other stakeholders were limited to the phone. In those instances, his casual dress was appropriate. But he also regularly traveled downtown to headquarters for senior leadership team meetings. Showing up regularly without a blazer made his superiors hesitant to promote him because it would mean greater visibility and more face-to-face interaction with stakeholders.

He surprised me when we met for our next coaching session. He showed me the three new blazers that he kept behind his office door for when he needed them. People around him didn’t expect that he would be willing to flex in this way, and his new wardrobe choices sent an important message about his adaptability to the right people.

Many of us like to express our personality through what we wear, but sometimes in the interest of standing out, we can go too far and alienate people we work with. I coached a marketing whiz in a large telecom company who dressed untraditionally in colored suspenders, fashion-forward shoes and edgy haircuts. The common view held by those he worked with was that it was pretentious and too quirky for their culture.

When he and I talked it through, he recognized that he was dressing for where he wanted to be and not where he was. He had fostered the sort of look common in an advertising agency, not a telecom company. He impressed everyone by switching up his wardrobe and finding a balance between fun, serious and eclectic. He could see the difference it made to be perceived as approachable.

Naturally, our desire to change the way we dress doesn’t always originate from other people’s constructive feedback. Sometimes we initiate a change because of our own needs.

That is the case with my current client, a strategic planning executive for an international company. With her promotion to vice president, her travel commitments accelerated and she found that she was spending too much precious time coordinating travel outfits for different weather, seasons and cultures. It was getting in the way of her feeling productive and it was frustrating. On more than one trip, she brought too much clothing with her and it created an inconvenience. That’s when she decided to engage an image consultant to help her create capsule wardrobes. Comprised of a select number of clothing items that can be used in a variety of ways, this streamlined approach makes it easier to identify pieces that work together, and thereby reduced her closet, saved her time and minimized her luggage.

It’s important to be mindful about your clothing at work and consider your needs and the expectations of the workplace you are in. My hope is that by being aware of these missteps, you’ll be able to adapt and lead, confident in what you wear.