Actually, introverts like speaking (and how to get them to speak more) 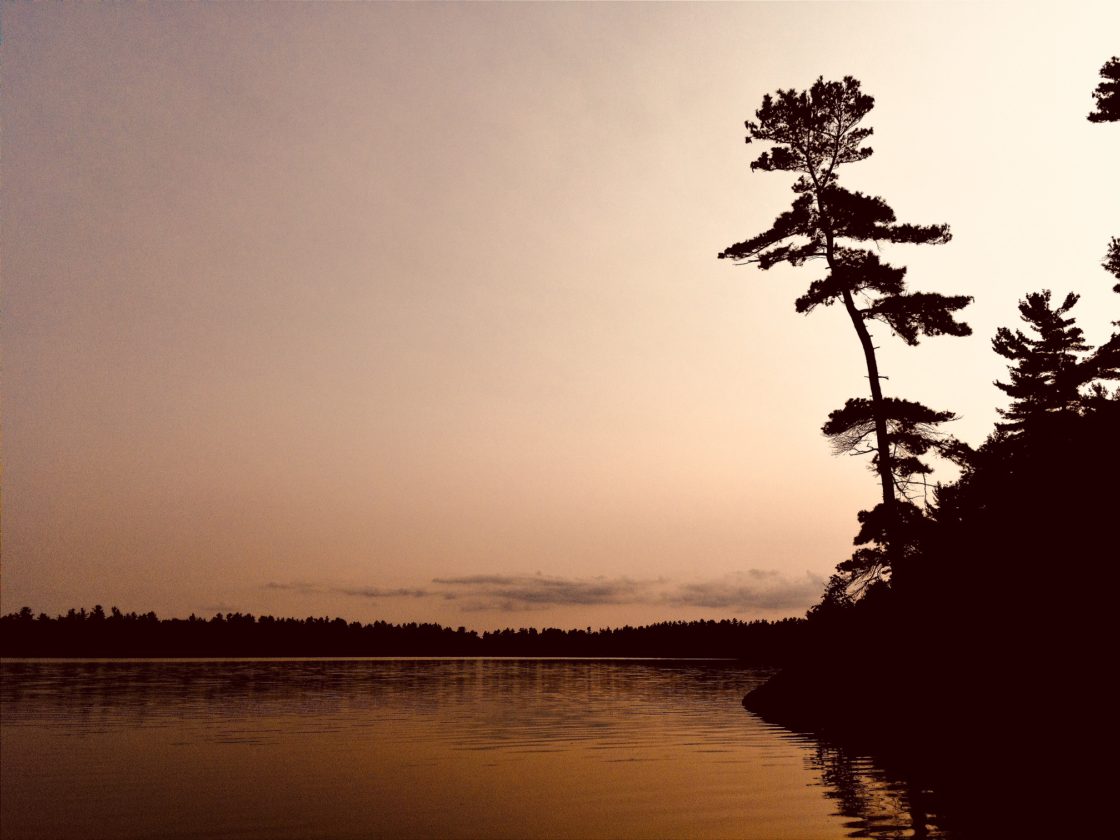 It’s common knowledge that transformational leaders Eleanor Roosevelt, Rosa Parks, and Gandhi were introverts. We know who they are because they raised their voice. Not only did Susan Cain, the author of the seminal book Quiet on introversion remind us of that, but then Susan (an introvert herself) went on to slay her fears and speak to large audiences all over the world.

Introverts enjoy processing new information before they share their views, and they can often stay quiet far longer than may be useful. I’ve coached leaders inside of organizations who have stayed mostly quiet in senior executive meetings. And we’ve had leaders participate in group Give & Get events who enjoyed the intimacy of small numbers and the process we use that drew them out to be at their best. Many said they wished what we did was present in their everyday work experiences. Whatever the situation, there is a difference between what people know they should do and what they actually do, known as The Performance Gap. When the leaders I’ve known say they are seeking to gain greater influence, the feedback for some is that we need to hear more from them. Challenged to make it happen, the same quiet leaders have shared a few poignant objections with me. Here are 3 of my personal favourites. Maybe you’ve heard them too, or maybe this is what you tell yourself.

Objection 1   I don’t need the spotlight.

It might surprise you to learn that some introverts share a number of things with extroverts. One commonality is that they both can believe that speaking their ideas out loud is mostly about them. For introverts, holding the spotlight isn’t particularly desirable and some avoid the attention on themselves when they can find a way to do so. Whether you are avoiding the spotlight or like extroverts, seeking it, the ideas you share aren’t actually about you. What’s important is to get out of your own way and deliver the message because you are the champion of that idea or viewpoint. Ask yourself, what is one among the most basic purposes of most meetings if not for the intermingling of ideas? Champion the idea on your mind and push off your assumption that others are necessarily speaking only to grab centre stage. It’s not about you, just as it’s not about them either.

Objection number 2   I need the time to process.

Introverts often say that what gets in their way is that they need the time to think it through, review all the input and then process. But by the time they’re ready, the discussion has moved on and they’ve lost their moment. Given that making a decision doesn’t always have the luxury of time, it’s a good idea to practice making up your mind and acting with speed. Until you learn to master it though, there is a lot that introverts can still do.

Among the available strategies is to pay close attention to the mechanics or what is known as the process of the group. Comment on group dynamics, participation levels, whether or not they are honouring ground rules and so on.  The intention is to nudge the group forward to strengthen its productivity so that it can achieve its desired outcomes. You don’t need to have made a decision about where you stand if you aren’t ready. Instead, help the group make decisions or take action by making observations on the process that can help. That way you are actively contributing. Shifting from airing your viewpoint to commenting on the process is a useful bridge in the short term to gain confidence.

“I noticed we’ve returned to this same impasse a few times over the past few meetings. Does anyone have a suggestion of what we could do instead?”

When you are more practised, you can then transition to also weighing in with your view.

I was as surprised as anyone would be to have uncovered a pattern that some introverted leaders are vigilant about being brief. Brevity can be useful in any purposeful gathering, but if you notice that people aren’t following you, you may be undermining your potential impact by giving too little. Take, for example, a current client who judges herself and others on a high and narrow bar about whether or not she or other people are efficient when they speak. She keeps her input to a minimum and when she facilitates or chairs, she runs a tight ship. As a result of her newfound awareness, she’s begun to see that the cost of defaulting in this way is less impact, and she’s recognized an overworn habit. She’s noticed that she is short-changing herself and the group by not giving and taking enough airspace for people to be persuaded. Defaulting to a single driver, efficiency in this case, is overdoing it and won’t serve her or you. Mix up your pacing and determine what’s needed from you as the leader by reading the signs of what people need in the moment, then provide it and watch for new results.

You know, it’s not introversion alone

“There’s nothing to suggest that speaking is an extroverted activity”, Malcolm Gladwell, himself an introvert, said so adeptly. Now that all of us have a new understanding from research and validated by our own experience that introverts behave in ways that are extroverted but get tapped out from stimulation sooner, we are in a better position to appreciate that maybe introversion isn’t the main source for the reluctance to speak out. It may instead be about the fear of performing which introverts can feel more strongly than their counterparts.

Performance anxiety is something I know about. As a student in my 20s, I regularly scripted what I was going to say before I said anything out loud in class. It felt important to me to get it right because I felt it mattered. With the goal of being more freewheeling, I used strategies to grow my confidence to express my thoughts. I learned that I had an exaggerated expectation of myself and had imagined unfavourable consequences if I squandered my chance. Ironically, I had thrived as a youth leader in my middle teens, but years later in a different setting and with new expectations, there was a performance gap between how I wanted to show up and my ability to achieve it. To address this fear if you have it, assume your rightful role as champion of your views and ideas and remember that your contribution can be about the group dynamics, not just the content of the discussion. It’s useful too to pay attention to what you are saying to yourself that keeps you from jumping in when it’s useful and look to broaden your range about what you are listening for so that you don’t overdo pursuing efficiency or whatever else may be driving you in a singular way. Conquering your fear is an inner game.