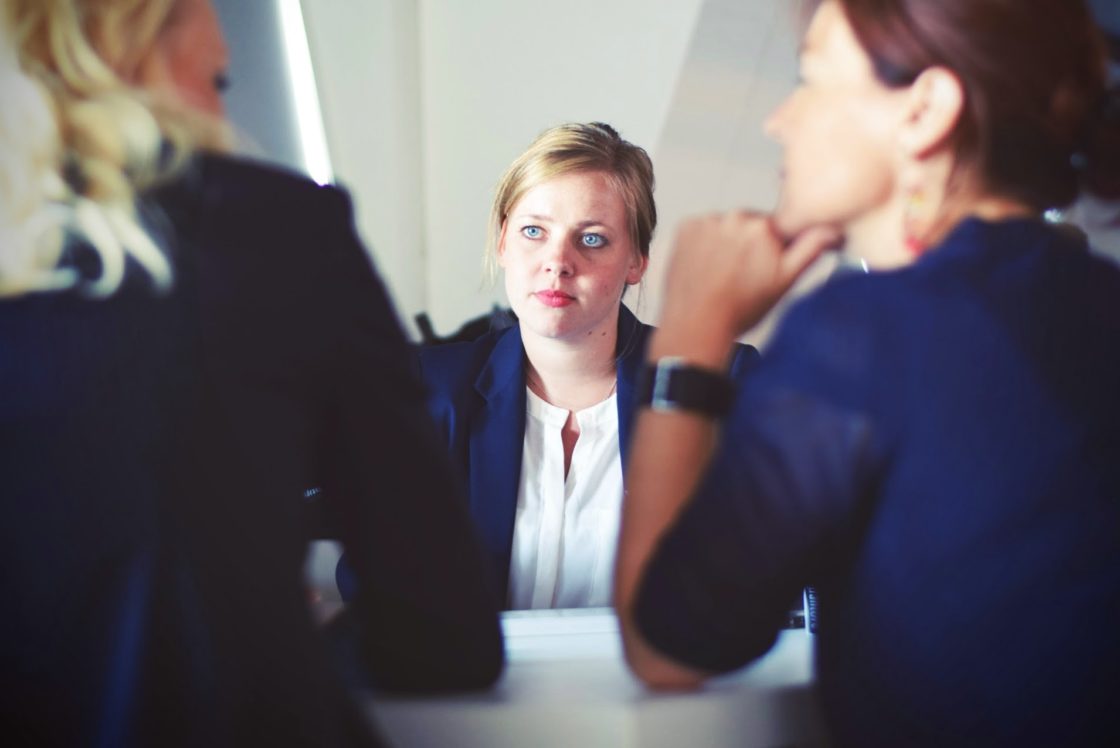 According to a 2010 Harvard Business Review article, more high-potential women reported having mentors than men. Today, women are receiving guidance on how to navigate their careers, are benefitting from having a sounding board, and women in male-dominated industries are getting support from those with more experience in it. That’s all good. At the same time, women are mentored but under sponsored. Let’s have a look at what exactly that means and what we can do about it.

Having someone invested in your career is tremendously impactful, yet women need more than mentoring. They need sponsorship critical to their success. People often confuse the two roles. Sponsors are influential people who are willing to open doors of opportunity so that you can reach the next level of your career. Anyone at any level can benefit from a sponsor. A low number of men and women have sponsors, but because there are fewer women and women of color in the senior ranks to serve as sponsors, these two groups are underserved. This is especially the case in certain industries such as technology and law. There’s no doubt that we need to showcase women and promote them for upcoming opportunities more than we do. But how?

Nothing works to focus the eye like key performance indicators.

People can often fall into the trap of selecting people for opportunities who are most like themselves. This perpetuates homogeneity in many companies. When it’s been senior men choosing the talent for a new, high-profile initiative, it can leave women out in the cold. We need to promote and support women talent more than we do. Fortunately, we can do something about it.

Here’s an example of what one woman who I know did. A large urban land development organization became serious about recruiting and promoting women and established KPIs to measure their success. Although they were eager to get going, the men on the senior team admitted they didn’t know where the female talent could be found. Coincidentally, for years, the only senior woman on the team was also always the only woman speaker at large industry events. As the lone woman presenter, she made a decision that the way to rectify the situation was to give other talented women exposure.

So she reached out to women professionals and compiled a thoughtful list of 100 local women who could be ready to speak on various topics based on their expertise and interests. This resource made finding women talent for speaking engagements far easier. Suddenly the list was in heavy rotation by the senior leaders in her own organization who felt that this is what they needed to discover who the talented women were.

There is a lot you can do to locate a sponsor to satisfy your career ambitions. Here are a few steps you can take:

Here’s a tip: Observe someone who asks for what she wants, and learn from her. If it’s still a challenge, talk to your mentor or professional coach about how to find your voice. Do whatever you can to develop the courage to say out loud what you are after.

Here’s how: Start first with identifying your career goals and then draw your map. Now stand back and ask three strategic questions: 1) Is my network effective in getting me where I’m going? 2) Do I have the right people assets to achieve my career goal? 3) Are there any suitable allies who could act as my sponsor? If yes, go ahead and meet with those people.

Here’s a tip: Give some thought to which of your mentors could also be a strong sponsor. This could be a topic of conversation to raise for discussion the next time you get together to see if this is a role best done by them or someone else.

Let’s all address the sponsorship shortfall.

A senior woman on a panel about success and growth for women leaders in male-dominated industries said it best: “Women are in the limelight, but aren’t always in the spotlight.” In other words, they can be overlooked for opportunities — even if they’re experienced — because their performance is being scrutinized when they are the minority.

One of the ways we can correct this is by addressing the sponsorship shortfall. As a woman seeking to move up a level of leadership, you can avoid the trap of being overlooked by leveraging your relationships. A sponsor will champion you so that you are rightfully in the spotlight to be seen by others who also can elevate your career.

Photo credit: Tim Gouw. Thank you.   A version of this article was published by Forbes here.