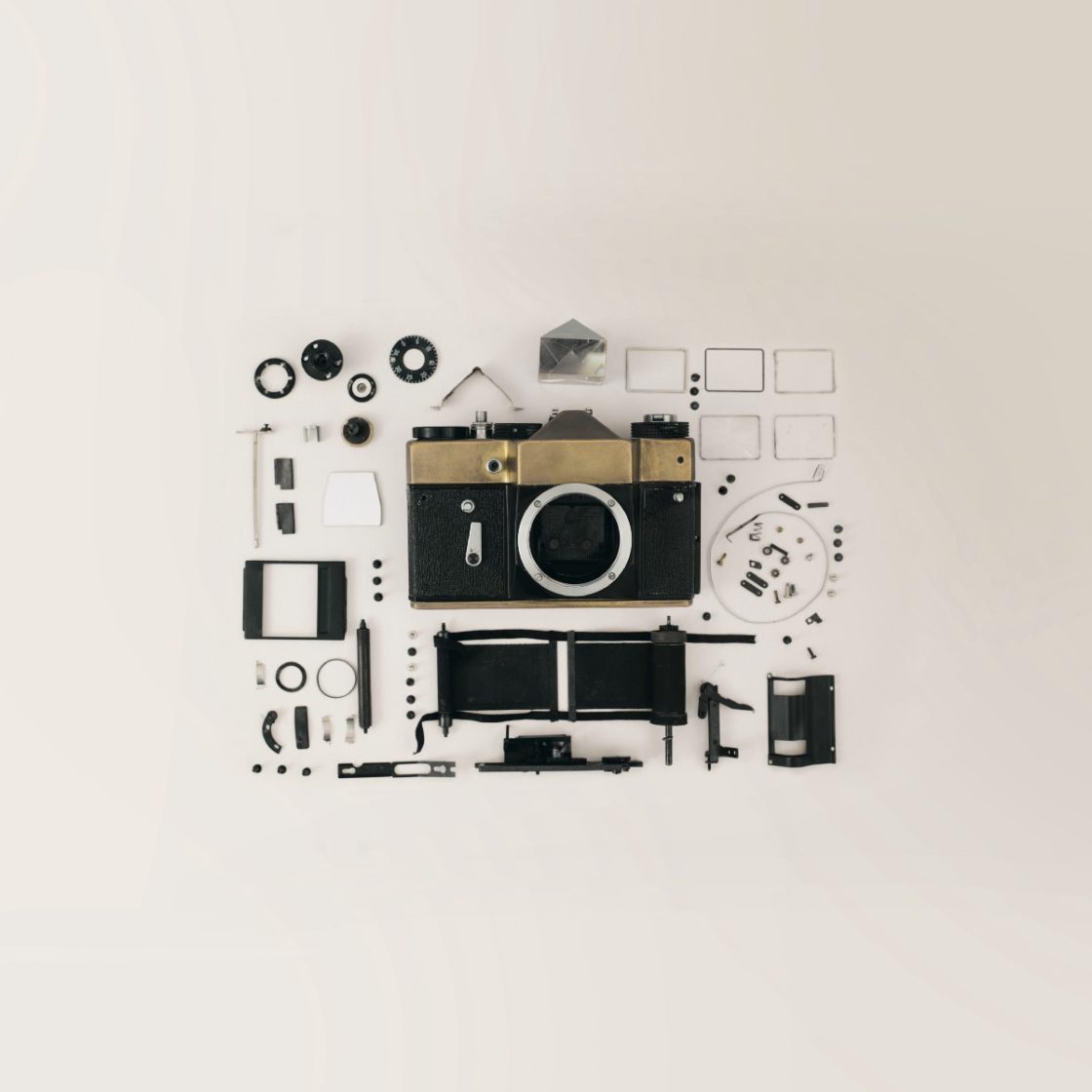 There on the gallery wall hung the disruptor. A tiny first-generation Apple iPhone that had a fixed-focus camera of 2.0 megapixels, no flash, no USB, little memory and no editing capability. Even a Sunday photographer could plainly see that this was a technical downgrade from the cameras that came before it.

With the rise of the new technology that made a flat digital camera possible, the analogue photography industry faltered, sputtered and then collapsed. The iPhone had won.

It was only seven years since Apple released the iPhone back in 2007 when I brought work groups through a series of guided tours and talks I was giving at an art gallery. I wanted client leaders and teams to experience the innovative disruption that shredded an industry well beyond the classic Kodak case study that makes its way to the pages of just about every MBA curriculum. The images were the evidence and immediate aftershocks of what happened. They made people take notice of the impact of market disruption. They made it real.

Younger viewers were stunned to learn how colossal Kodak had been and how far it had fallen. Mature leaders who joined me from technology companies, luxury goods, financial services, and regulators, felt the weight of responsibility to avoid insularity, risk aversion and poor decision making that doomed Kodak.

How might Kodak’s future have been re-written if it didn’t avoid the digital camera revolution, the technology which was invented by one of its own and then initially ignored by management? It wasn’t the disruptive forces of technology alone that explains why Kodak collapsed. It was their thinking. They didn’t invest enough resources to embrace the new reality and change their business model. Making that shift is what we call pivoting today.

Spotting emerging technology and adapting to it in the right ways isn’t easy, and it can’t be reduced to a single formula. So what practices are there to take on as an individual, leader or a team to do what you can so you don’t avoid the early signs of disruption?

I’m surprised when people tell me that they don’t undertake a full team pre-mortem at the start of a critical work initiative. It offers the opportunity to ask about any challenges that could derail the results. You stop and question assumptions, voice concerns and get alert to pitfalls, and share the lessons from the past. Perhaps most importantly, you are poised to be on guard for disruption by seeking and bringing in brand new information for discussion that may have only recently emerged that could have a sizeable impact in upending your plans.

Market disruption has large consequences on everyone despite our own master plan in what may be a different direction. Strong execution in ever-changing conditions requires a deliberate effort to avoid insularity. Even and especially when it contradicts our plans. Kodak didn’t expect it’s film-based business model to secede to a digital bit player. But it did. The minuscule camera that merged with the convenience of portable phones was enough to disrupt its core business. And the company never recovered because the business model didn’t change. As it turns out, online photo sharing wasn’t a means to sell more home photo printers, the world had changed and printing keepsakes of holidays and other special life moments was no longer what people wanted. They were happy to see them when they wanted on their computer monitors and devices.

What became of the analogue photo industry wasn’t a happy story for many who enjoy high quality images before digital came along. And for enthusiasts and professionals, it was a disaster. I’ll never forget the voice of the photographer whose images were on the gallery walls as he walked a few of us through the exhibit when it first went up on the walls. He asked us to imagine him as a water colourist walking into an art supplies store to shop and then being told that only 3 colours were now available. There were so few materials left in this medium.

The degradation of quality, especially at the start of a disruptive innovation is what you can expect, and certainly has been true with digital photography. In many ways, except for price and service, it can be a race to the bottom. That’s what surprised everyone. The Kodak story looms large decades later as an augury of much more disruption to come.