How Mentors Can Turn Around A Failing Mentoring Program 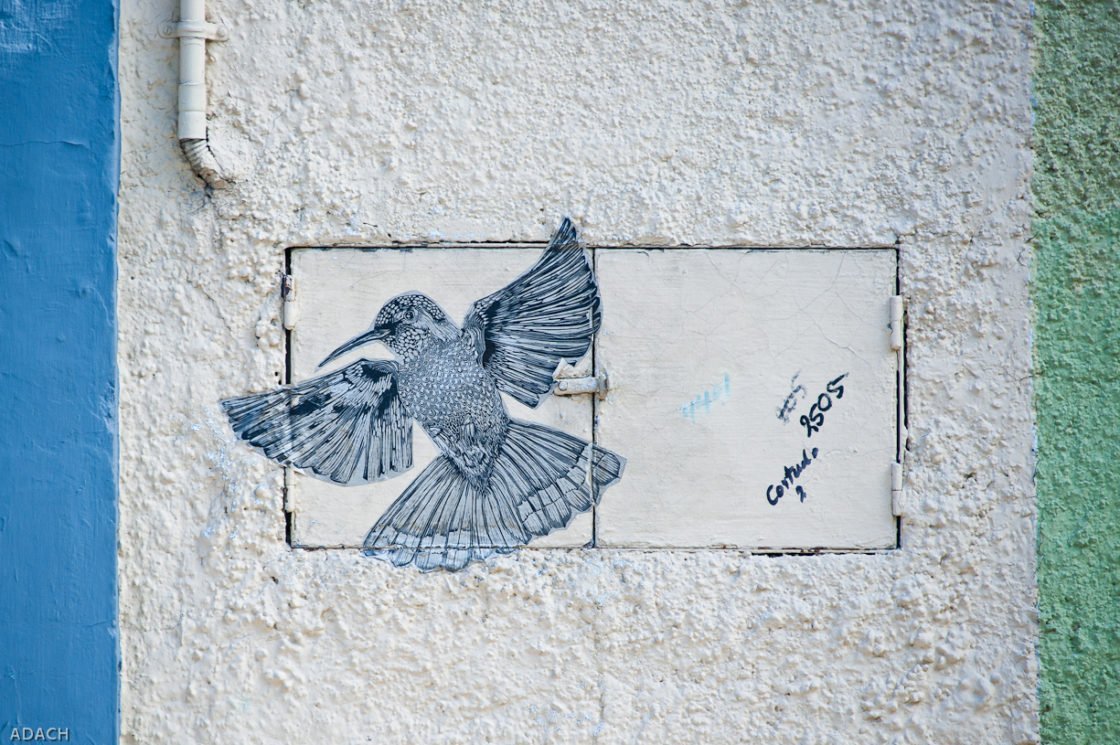