How To Stop Ruminating And Build Your Confidence As A Leader 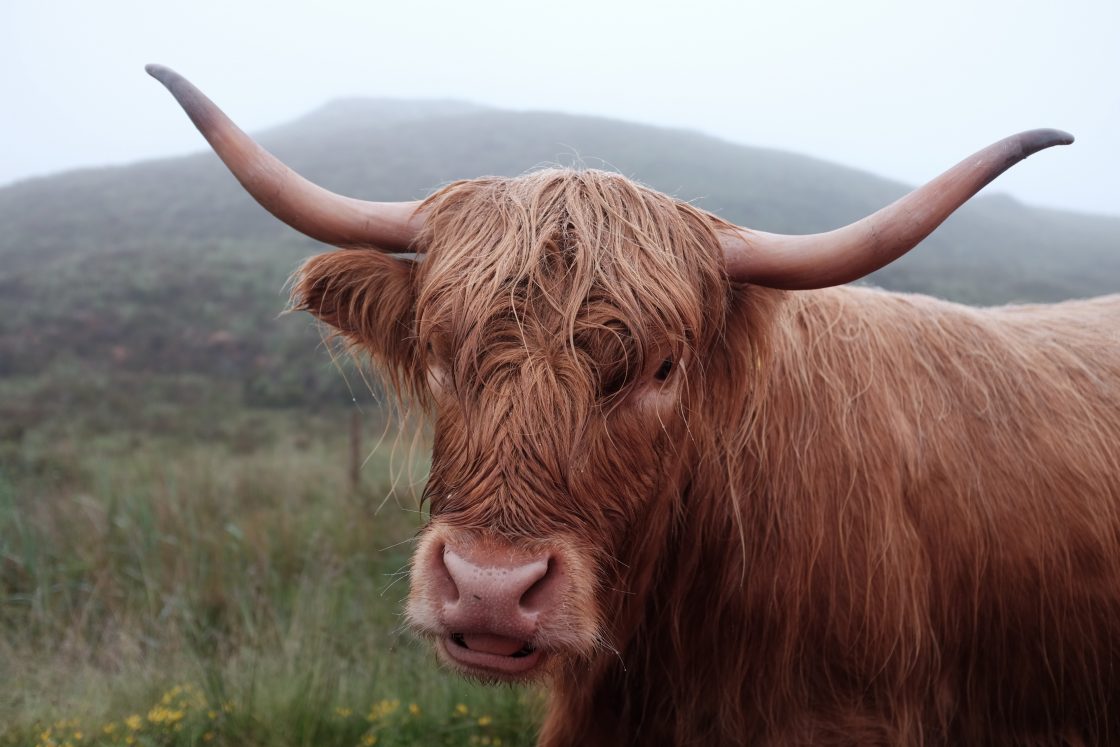