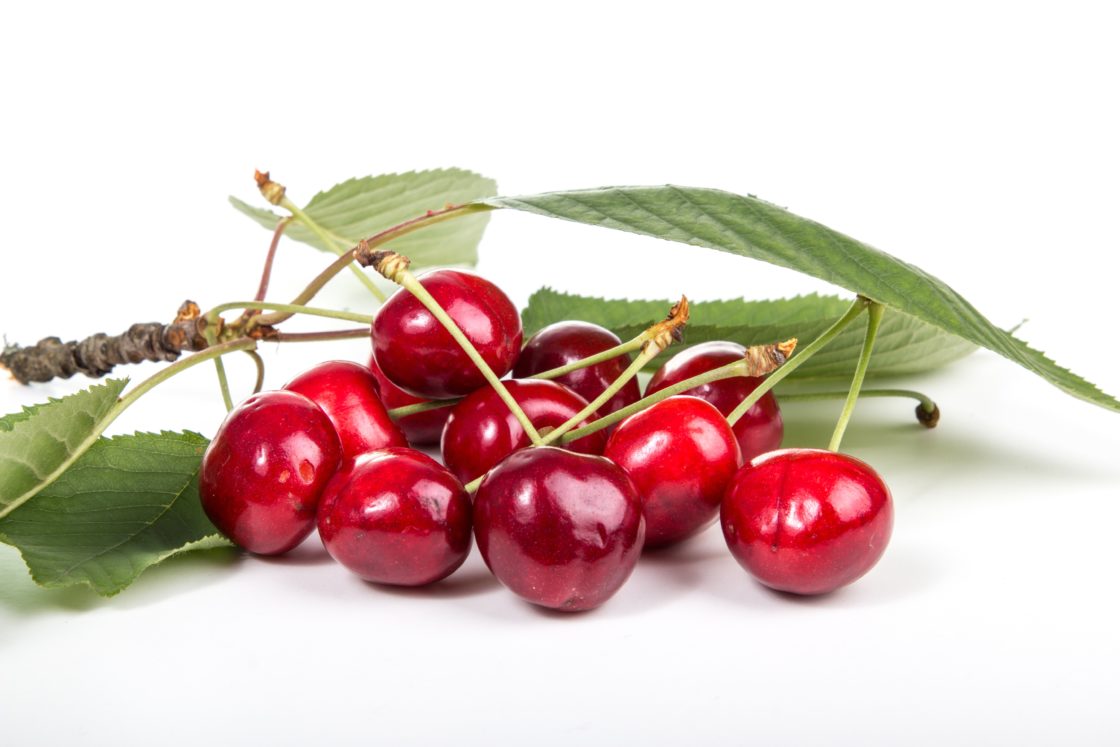 I admit it. I have a pet peeve. An itch that Priya Parker’s new book scratches. That gatherings don’t often live up to the hype or their promise.

They can and do happen anywhere!

But they don’t always. That’s why I enjoyed reading The Art of Gathering, a book that tells stories about a rainbow of fantastical gatherings that have gone well, fallen flat or went astray, and the design skills that make gatherings really worthwhile, meaningful and memorable. Among the clever concepts she introduces us to are ‘The Passover Principle’ (getting clear about knowing why this night is different from all other nights), ‘Displacement’ (shifting people outside their habits), and doing ‘Heat Maps’ (to identify where there’s friction between individuals or groups) ahead of time.

Why talk about energized gatherings now?

There are reasons for the interest in re-energizing gatherings right now. So many conferences are bloated with large numbers of attendees in mega-sized hotels listening to presenters that make real person to person connections a challenge. Technology has distracted us from one another and social connections generally. People are spending more time in unproductive meetings. And too many groups suffer from a well-meaning desire not to offend so they avoid the risk of doing or saying anything that could matter, for the sake of keeping harmony.

Like so many, I like to host gatherings with an eye to providing an immersive experience right from setting the purpose, preparing the participant list and designing the welcome, the opening, the activities and right through to the closing. I did this when I led a group to create the first Annual Volunteer Appreciation event for a Food Bank, a summer picnic in a large Toronto park where the staff showed the volunteers, themselves recipients of the Food Bank’s services, how much they meant to them. It was moving to experience the excitement of the honoured guests when the staff served them a meal, as it was when I listened closely to the lyrics when the staff serenaded the volunteers with a song written for them. You could feel the love in the space and observe the pride of membership to this community.

The dual purpose of magnificent gatherings

Creating a series of opportunities for groups and teams to learn about disruptive innovation at an image gallery was also fun to do and produced an entirely different sensibility. Holding it in a small jewel box of a museum set a contemplative mood right from the start. Photographs taken by a large format camera told the stories of the demise of analogue photography and the companies that were once giants such as Kodak and Polaroid. People took in images of empty offices with withered plants that were left behind on the Kodak campus and saw video footage of exploding buildings in Rochester when they were being demolished. Both companies had been known internationally for their innovation and coveted for their talent and technology. In all of this and the workshop afterwards, people began to situate themselves in the face of a future massive disruption in their own industry. Each team brought their own situation to identify its market vulnerabilities and plan forward. These learning gatherings, and many more, were special because the design focused not only on exploring the theme but it shared a second purpose of building connections so that participants saw themselves as belonging to a group in a new way.

Priya Parker believes, as I do, that gatherings can be elevated to be human-centred. She likes to say in her media interviews that Martha Stewart ruined us all. I get it. Doting over canapés and fussing over etiquette has overshadowed paying much attention to making connections among people. Parker talks through the principles and design elements essential for a leader or any organizer who runs meetings, town halls, retreats and any form of gathering.

Despite this, not all organizations appreciate the potential of going beyond the quotidian. Some time back, I was asked by an organization to run a Give & Get series to build trust and collaboration across silos. I typically signal in every way that the gathering is special. People love it when you take care to make something out of the ordinary happen at work. Nevertheless, the client organization let me know they were unable to hold their Give & Get series off-site, or provide food for the starting activity, or let the space be decorated.  It would have been easy to let it all go, but instead, I resisted the temptation because I knew that in the 2 years of developing Give & Get, I found these elements to add far more to the process and the richness of the results. With some persuasion, we agreed to hold the gathering at a satellite office in a windowed boardroom advantaged by natural light, I arrived with a bountiful bouquet of flowers to grace the main table that signalled a festive mood, and the sponsoring leader dug into his own pockets to bring food for everyone. Let me be clear, the gathering wasn’t a success because of the location, the flowers or the food. All the design elements in total played a role shaping the experience and the meaning people gave to the event. It also impacted the participants’ sense of belonging and their identity within the group.

I’ve spent a lifetime participating and running programs of all kinds, many of them with innovative approaches and some that surprised me with their originality in just how adept they were in creating intimacy with strangers. What I am always on the lookout for is an exciting design that fulfills on its promise of learning while connecting people in a shared and immersive experience. There are so many squandered opportunities!

Creating exceptional experiences when we gather doesn’t require elaborate and fussy planning. There’s nothing here that a little smart design can’t achieve when you take a human-centred approach. Think about the best gathering you’ve experienced and what you saw, heard and felt and what the leaders did. Then go out and design something fabulous.