Networking Is a Dirty Word 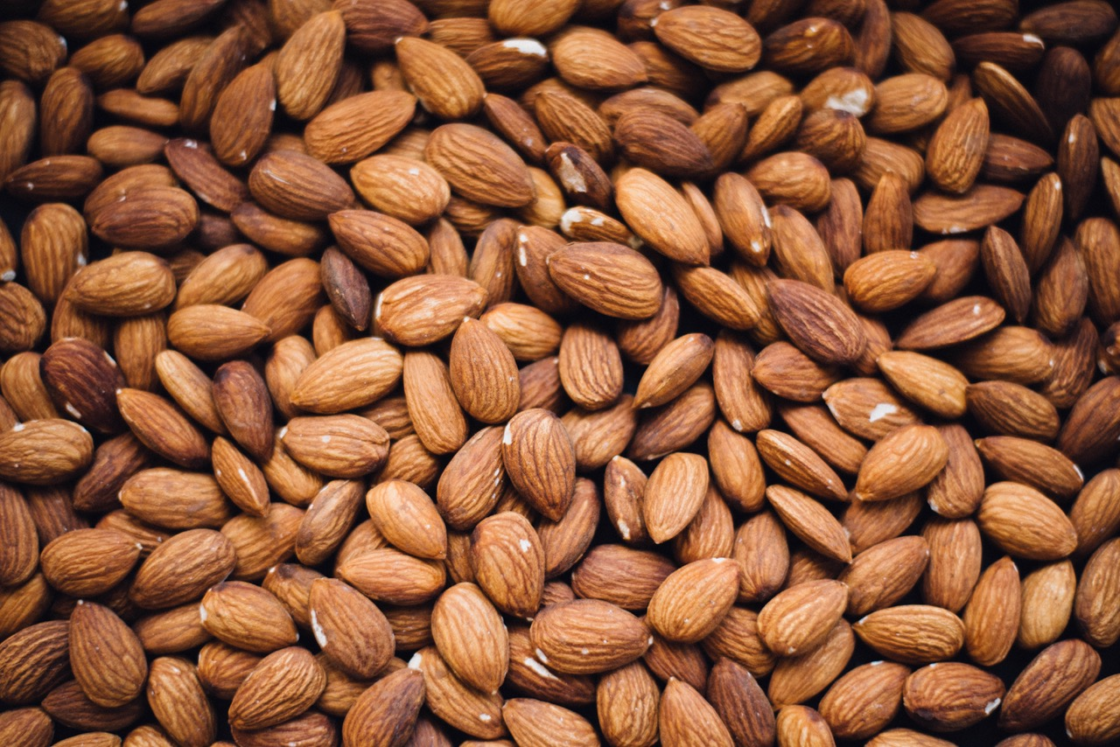 Networking can be inefficient. You’re not always right about your choice of events you go to, or whether you’ll find the people that you hope to meet. And follow up can be spotty. The return on your time isn’t certain and that’s why I feel really great when I’ve put myself out there, gone to an event, mixed it up with a group and then made a valuable connection. Each time it happens (and yes it happens regularly!) I’ve wondered why I don’t do it more often.

Time is often the reason people leave network building until they can’t avoid it anymore. They do it when they really need it. And that’s late because we all know that connections are developed over time.

I remember the very first book I picked up about how to network long before Keith Ferrazzi’s Never Eat Alone and many others that followed. It was written by a businessman who made millions in the envelope sales business. That sounded comical to me then and still does. I was young enough to be amazed that networking was a subject of study, and relieved to have discovered it after going out on my own as an independent consultant the first time. The book title offers great advice. I’ve never forgotten it but I admit that I haven’t always heeded its wisdom.

Dig your well before you get thirsty.