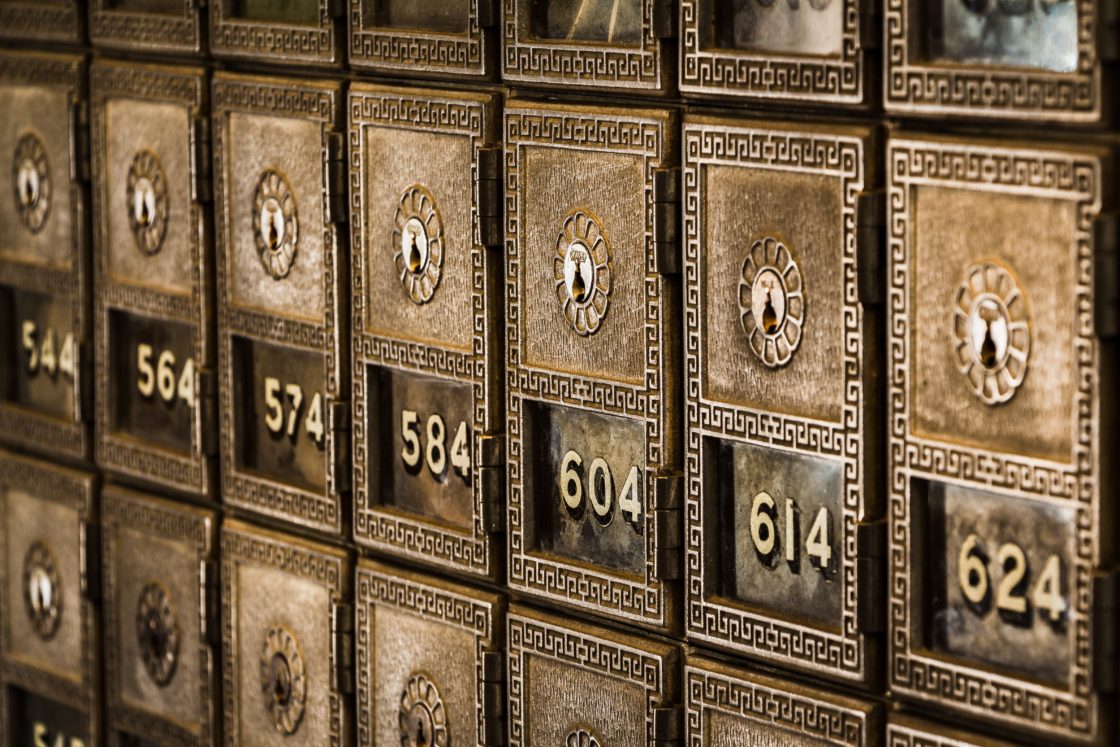 Leaders aren’t perfect. One common challenge is accepting acknowledgements and praise. I discovered early on that from time to time I had a cynical view about people’s motives when they offered words of appreciation. It wasn’t until my late 20’s that I recognized that I had many experiences where I viewed praise as a disingenuous tactic meant to get something from someone else. Perhaps you can relate to that, or maybe you feel undeserving, or you have a belief that you don’t ‘need’ recognition to do a good job, or that you don’t see the reason to praise others because the duty of performing work should be satisfaction enough.

There hasn’t been a leadership program I’ve been a part of that hasn’t addressed recognition as a leadership imperative when working with people. Yet we haven’t moved our point of view to learn what we can about how we receive appreciation from others, and from what I’ve observed, most of us aren’t great at it. Accepting praise so that it ‘goes to work on us’ in positive ways is important because it gets to the heart of people development and creates a culture of learning. We are modelling an attitude one way or another. Appreciating that giving praise is central to causing leadership in others may be more or less widespread if not underutilized, but accepting it when it’s offered is an undervalued art. Let’s start with the 2 types of recognition.

Appreciation as a connective and transformative tissue

By appreciating with praise, we connect by letting someone know that what they did mattered and how. Leaders do this to inspire and develop others by lifting them as they climb. Acknowledging is different. It can be a tool for transformation because you are recognizing not what they’ve done but who they are and that is what makes it far more powerful. It creates a new future for someone to live into. By way of example, when I was a consultant in a Big 4 firm, long before I was a coach who started a business of my own, I was surprised to be told by my manager that I was a talented presenter and seller with potential. Although I enjoyed doing both, I was unaware that this is how I was seen. That moment was big for me. From then on I saw myself as a presenter and a business developer and it was the start of defining myself in new ways that had a positive impact on the long view of my career.

So if the rewards are clear, what gets in the way of taking recognition in? In my many years of coaching leaders, one of the reasons I’ve found is that we can spend a lot of time comparing ourselves to others instead of to ourselves and so we feel undeserving against a high yardstick. Misunderstanding humility is also a reason. Leaders who are humble don’t think less of themselves, they concern themselves with others and take care of themselves. And if we apply a gender lens, women can come up short with our own high standards, reluctant to take credit or embarrassed to be seen as potentially self-promoting.

I learned a lot about accepting appreciation from a watershed experience some years ago when my plan to offer well deserved praise to someone special didn’t go at all the way I expected. When I was 12 my parents were in a terrible car accident and my favourite teacher took me in to live with her family while my parents were convalescing. Decades later, I was moved to search her out and thank her for her extraordinary kindness. I adored her as my favourite teacher before this act of generosity, and I regretted not having the opportunity to show my appreciation. It took many unsuccessful phone calls until I found her. She answered on the 2nd ring, I identified myself and quickly confirmed that she was my former teacher from the 6th grade. She told me that she had only taught at my school for one year, something I didn’t know and it made her generous act feel even more special that I had received it. I sensed her nervousness, and I also felt my own as I explained the reason for my call. I thanked her for taking me in, which was met with silence from her. We moved on. I waited until the right moment and thanked her a 2nd time and she met my appreciation with a deflection. This time I knew for certain that the change of topic was deliberate. It was on the 3rd try when she listened to my offering and accepted it. The call turned out to be a crucible moment for me for reasons I didn’t expect.

The sting of feeling my acknowledgement pushed aside, no matter what the reason, was a powerful lesson about the importance of refining how I received appreciation from others. Since then, I’ve been able to respond to acknowledgements by receiving the message given to me more fully, although I’m not perfect. I learned much later that success on our goals holds for a time until the goal post moves, and the goal post continues to move! Then there’s simply more growth possible. It’s not a burden, just part of a life worth living. It’s counter-intuitive, I know, but receiving – or taking if you prefer, is a generous act in its own right. Think about it for yourself. Are you receiving praise and acknowledgement in a way that respects the offering and promotes your own self growth and models it for others?