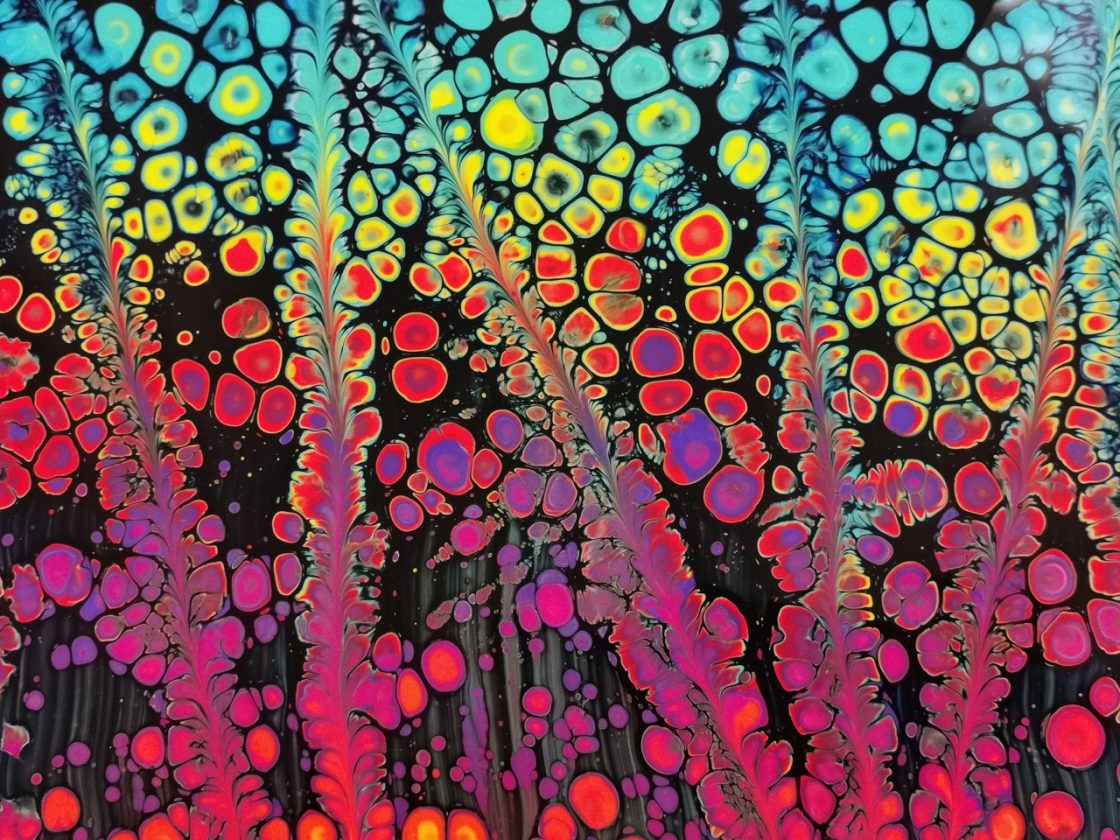 Many leaders are still asking how they can find the people they want to hire to create a more diverse workforce. Difference comes in various forms such as gender, race, religion, marital status, age, national origin or ancestry, disability, veteran status, sexual orientation and gender identity. Here are a number of creative ways to achieve this goal.

I was at a women’s leadership conference when I heard an incredible story. A panelist recounted how she was able to make sweeping changes to bring gender and ethnic diversity to her male-dominated workplace in the transportation industry.

She shared about her colleagues’ constant refrain that there were no female engineers and architects to hire at the senior levels. Frustrated, she began gathering the names of women she knew and who she was meeting at industry events, and then compiled and gave the list of professional women to her colleagues at one of their meetings. Her efforts paid off.

Sometimes the solution is already inside the business. In one instance, a senior leader invited one of the leaders reporting to him to help him understand why, after the company declared it a goal so long ago, there still wasn’t racial diversity on his team. The reasoning he gave was that the team required candidates with multiple hard-to-find specializations. They saw that separating the team into two, each with only one area of specialization, would lessen the barrier to entry and give many more people the opportunity to be eligible. Hiring for diversity is made possible with structural solutions. Here are a few other examples:

• In a pharmaceutical company, several jobs were re-imagined to give people with only foreign work experience an opportunity with room to be promoted.

• In a not-for-profit, a review of job descriptions revealed needless criteria that were then removed. They went deeper to simplify the online application process when they noticed that the drop-off rates were high.

It’s commonplace for employees to be asked for referrals to fill open positions. It turns out, that isn’t often helpful for hiring for diversity because we regularly know people who are similar to ourselves. This closed-loop is only helpful if you are from a marginalized group, like the racialized woman in the transportation industry who found plenty of qualified women to introduce to her male colleagues.

To find a way out of the closed loop, you’ll need to have a strategic network: people outside your operational web of connections who can drive business goals forward by identifying emerging trends. They are different than you, and it may be that they are eligible candidates or they know people who are.

Tapping into a non-insular strategic network can drive a leader’s success and that of the business. A leader I know is diligent in keeping in touch with the people he worked with in previous jobs, with each promotion to a new role and with every leap to a new employer, often across industries. It’s admirable, and I’ve told him so. I’ve seen him turn around a near-impossible search for talent in 24 hours, bringing forward an eligible candidate. Tapping into his non-insular strategic network drives his success and that of his business.

An entrepreneur on a not-for-profit board serving persons with disabilities was asked if he was able to place a neurodiverse individual in his company. Keen to make it work, he hired a consultant who was brought in to interview the candidate and shape a role to match his strengths. It’s been a success story. They are currently reviewing the success factors so they can apply the learning to other new hires, such as those who are neurodiverse, those who are much older or younger and those without a college or university degree.

Too often, diverse talent is mostly at the junior levels of the organization. An antidote is to upskill or reskill these employees so they can move into jobs with a career path; this could help others stay with the organization because they see their peers being promoted. Some leaders share their goals with their direct reports so that everyone’s plan is laddered up to the larger company goals and each person understands their part in achieving them.

Pairing junior employees with a VP and above who can mentor them can help them see that they have a future with the company. Sometimes the talent you need is already in the company. Giving junior diverse talent exposure to leaders, mentors and opportunities can maximize their potential and make a big difference in attracting new talent.

A CEO shared that she had been a victim of bias over her career. People she worked with earlier in her career jumped to the conclusion that the dissolution of her marriage was caused by her long hours at work—a sexist view and unfounded. I was told by a Black woman at the company that hearing this was inspiring to her; knowing that her CEO faced bias helped her feel less alone.

Previous generations kept quiet about stories of bias they faced at work—often for very good reasons. But younger generations are more willing to tell these stories that others can take inspiration from.

Too often, searching for diverse talent is relegated to the HR function. It’s considered other people’s job even though it requires many more people’s involvement to get right. The most useful understanding of diversity broadly includes employees who reflect a range of backgrounds, thoughts, experiences and skills. It takes a little creative problem solving to enable greater work opportunities and bring in multiple perspectives.