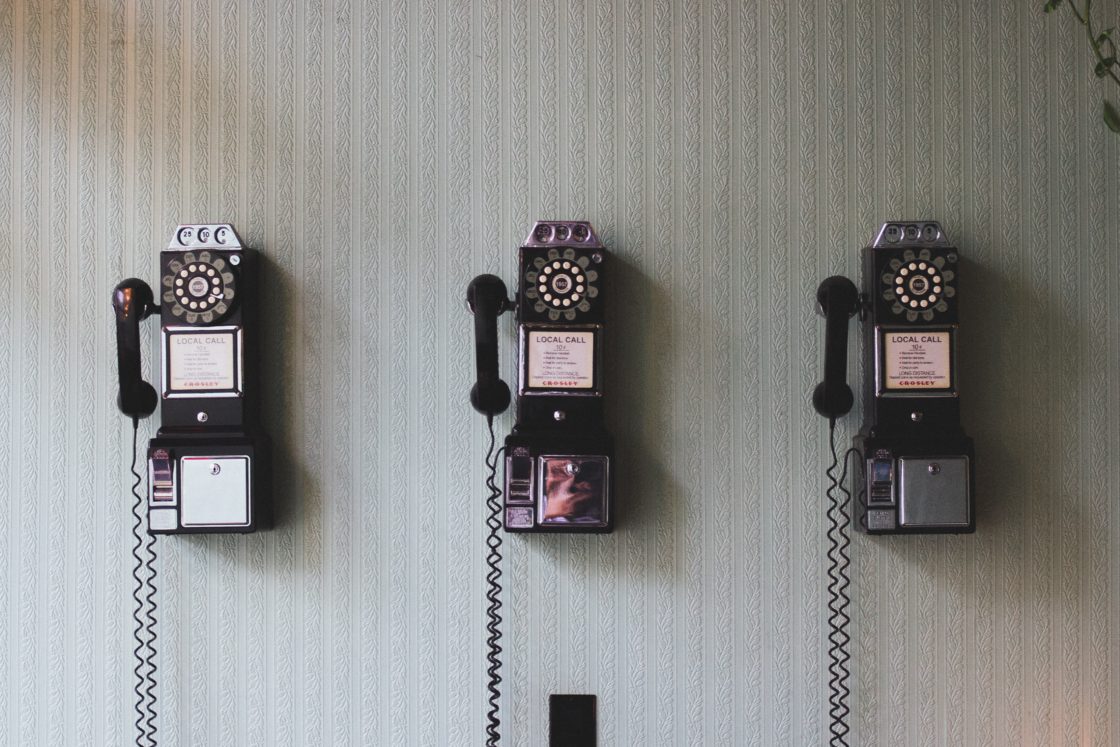 Are you successful at persuading resisters to change?

If you are a leader with a vision, you aspire to make change happen. Yet leaders often misdirect their efforts communicating the change they envision because they don’t pay enough regard to resisters and the influencers who may be able to enrol them.

Years of mapping interactions among people in organizations tell us that people in informal networks have a bigger impact enabling or blocking change than those with formal authority.

So if that’s the case, how do we identify these influencers, if not by title? Here is a brief list of four types of influencers in your network who you need to know about.

The Experts: Among the most influential are these go-to people who are sought out by many for their expertise, information and advice.

The Energizers: They leave people feeling invigorated after interacting with them by making things happen and fostering an environment of possibility.

The Bridgers or Brokers: They span the gaps across groups.

The Liaisons: They span boundaries without any allegiances.

I’ve played many of these influencing roles in my career and learned how to deal with resisters by facing them. Take, for example, the time when I was working in a large financial services organization. I was asked to meet with several groups to solicit their recommendations for a list of resources that would be an integral part of a large change initiative. I was astonished by the strong resistance from these groups because I expected that they understood our appreciation for their expertise and input. Instead, I faced discord and misunderstandings that originated from years past. The groups had become isolated from one another with little or no contact, and they appeared to be resisting the planned change.

Then, something unexpected happened. I dropped my hard focus on the task and spent time with each of them. Gradually, I developed a connection between them. What I did worked. As an intermediary among the groups (bridging), I lessened the resistance and successfully influenced by inviting them to look at and begin shaping the future (energizing).

Researchers Julie Battilana and Tiziana Casciaro tracked years of change initiatives in Britain’s large National Health Service to find out where change agents should focus their energy in their study, “The Network Secrets of Great Change Agents.” They concluded that developing or deepening relationships with endorsers of the change isn’t necessary. These people are already committed based on the merit of the argument for change, so it doesn’t make a difference if leaders have a lot of interactions with them.

Nevertheless, as an executive coach, I frequently see many changemakers meeting with supporters far more than they need to, burning through the scarce resources of time and energy without a lot of return.

Fence-sitters are different. Innumerable political campaigns have taught us the importance of spending time building relationships with these individuals in our networks because they can tip the balance in favour of the change and in so doing, determine the outcome.

So what can you do with resisters? You could leave them alone, and some do, although it may not be wise because they can actively undermine your efforts.

Anyway, leaders have a responsibility to bring as many people along as possible. According to the above study, staying close to resisters could change their view so that they become endorsers when they understand the change as non-threatening. The probability is low if the change is seen as a threat. This means that gaining insight about the reasons for their resistance is key to taking the right action. That’s why it’s a very good idea right at the start to seek out their views so you can address their objections and be sure to frame the purpose of the change and its execution with them in mind.

Boosting the social interactions of change agents with influencers works with some groups, but not in all cases. Where it won’t make much difference is with the resisters who feel threatened. Focus instead on the fence-sitters, identify the boundary spanners and connect with experts and energizers proactively to seek their input and inform them about the change, persuading them of its urgency.

Formal and informal authority coexist at work, but when it comes to making a change, informal influence can matter more than rank.