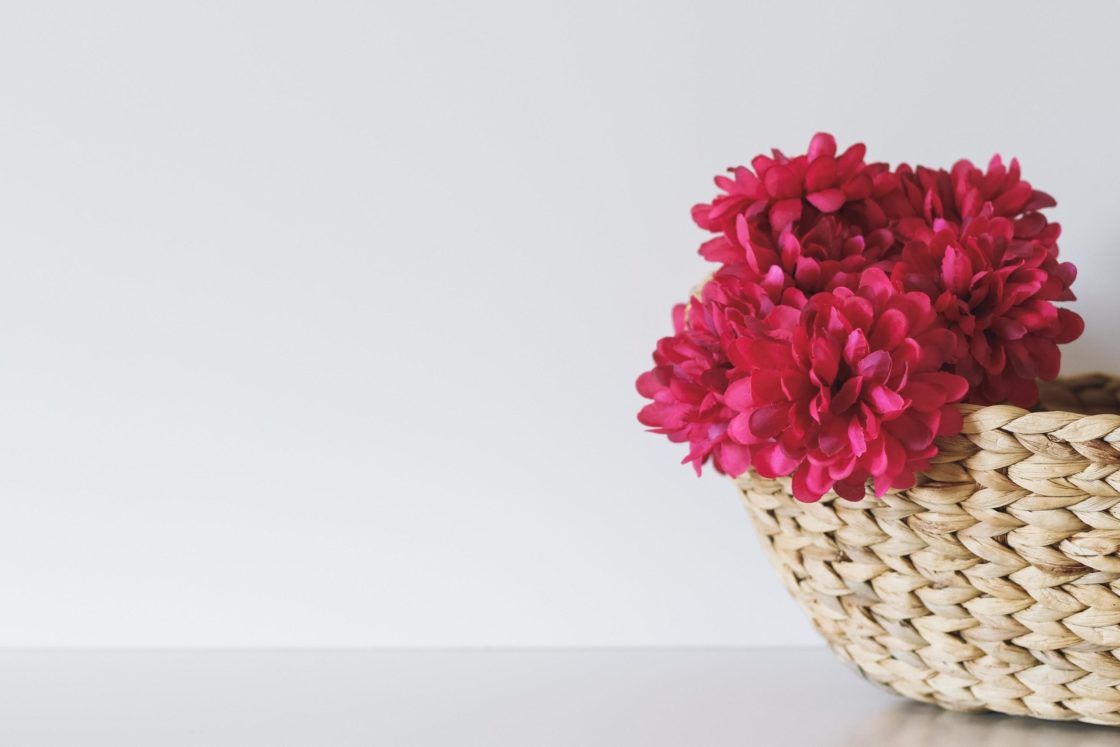 Facebook is in the news because it looked the other way for 2 years while others were harvesting the data of 50M of its users. Its daily active usership is down as I write this and the #deletefacebook trend is gaining momentum. Where this will end is anyone’s guess. Even before the privacy disaster, I did what until recently was unthinkable by some. I closed down my Instagram and Facebook apps on my device because the enjoyment I was getting wasn’t nearly as great as the anxiety I felt on the ‘look at me’ platforms. Now I have more reason to move on and Facebook isn’t happy about it. It’s been trying to get me to come back.

When I initially felt the twinges of anxiety about my Instagram activity, I justified my pastime by telling myself that I was nurturing my interests and staying in touch with friends. I enjoyed looking at images of far away countries, people I did and didn’t know, exploring the insides of unusual homes, and the occasional nonsense Insta stories. Then, when I had a few time-sensitive deadlines that began to loom larger when I hadn’t done much work, I began logging my time, curious to get a true picture of how I was spending it. As a leadership coach, I’ve asked my clients over the years to log where their time is spent for many reasons, for example when strategic thinking drops out of how they perform their job. I was astounded about how much time it was taking up in my day. There was also the opportunity cost, and I began ruminating about lost time and what I could have been doing. I had to make a choice and I did. I closed the 2 apps down.

If the tax on my own willpower wasn’t enough of a drain, Facebook, Instagram’s owner, began to coax me to return with messages sent directly to my inbox.

When that didn’t bring me back, I received notifications when someone liked my photo. I didn’t budge then either. So they adjusted their strategy, this time waiting until a bunch of people liked my photos before they sent me a notification. Of course I could only learn more about which photos were being favoured by logging in. It was like missing the party held in my honour.

As time passed, I started to ask questions about what people were looking to get from posting on FB and Instagram. I wanted to discover what may have been my own drivers. In tones that were part protest and part aspirational I was told “I’m living out loud”, “it’s my lifeline to the world” and “it’s how I stay in touch with friends and family”. Thinking back to my feeds, I know that there were many moments that inspired me and that were meaningful. But I wasn’t missing it.

Is it Live or Memorex?

Growing up, there was a tv commercial for audio cassette tape, called Memorex, with Ella Fitzgerald, an extraordinary jazz singer singing in the background. The idea was that you couldn’t tell if the singing was live or if it was a taped recording. “Is it live or it is Memorex?” it asked when a wine glass shattered from the sound. Despite the seductive immediacy of social media, I began to think of some relationships from my online network as fossilizing from the absence of in-person connection. Yeah, it was live but it also wasn’t. Somewhat like a phone conversation is live but sitting across from someone when you can is even better. I was tired of the perfect life narratives too.

This story ends well. So you know, I’ve replaced my FB and Instagram social media habit on overdrive with being more deliberate about how I spend my time and nurture my network, and I remain on LinkedIn and Twitter with a clearer focus and see no reason to leave. I’ve been lessening the breadth of artificial connection by pursuing the depth of meaningful conversations. Facebook was built on the promise of building community in a techno-utopia that was going to work for everyone and the recent revelations about breaches in digital privacy have shaken my confidence in just whose identity they are protecting. I know now it’s not ours.