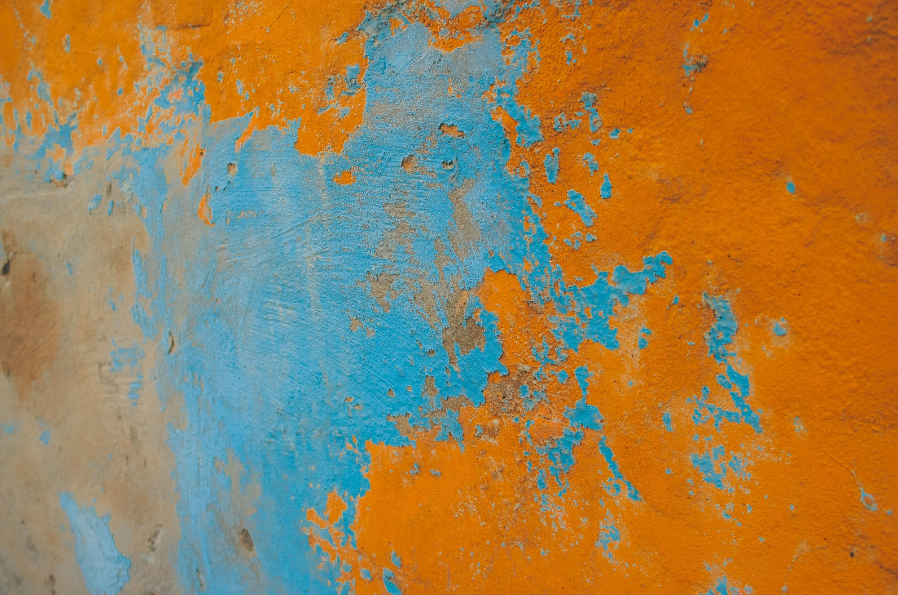 We’ve had a love-hate relationship with silos. How else can we explain their persistence? Silos can be nasty. Unchecked, they promote narrow thinking, duplication, and poor coordination. They can be interminably slow, and frequently contribute to poor alignment and accountability challenges.

One of the reasons for their endurance is that they benefit people. They add an appearance of control and certainty in a world of ambiguity. And they also add closeness and trust in our working lives. Silos fulfill our desire for a sense of belonging because we share a good deal with others who are with us in our silo, and if things are working as they should, high trust relationships develop. To make silos work far better, we know that collaborating across boundaries to coordinate efforts, solve problems and build networks is vital for higher quality integrated solutions and alignment. The overall benefits are that the organization adapts, performs and innovates. Yet for some, reaching out to others they do not know is a risk.

There is something at work that is more visible today than even a year ago in this disruptive global political landscape. It’s about a particular mindset. It comes down to whether or not we feel that we can influence others. Not everyone is open to being influenced, and this can create a logjam. It stands to reason (and borne out by research) that those who have a fixed view about the non-persuadability of others are themselves unwilling to change their minds, and so likely to engage less in discussion and debate. Think about that for a moment. Those who hold this mindset are motivated to initiate engagement only if they feel it’s an opportunity to advance their views by standing up for them, but they don’t seek out opportunities to engage if they expect that others will try to change their mind.

It’s indisputable that influencing is a leadership competency. You can’t lead if you don’t have the tools to persuade others to come along. Yet people who believe that they and others have fixed attitudes and ideas that can’t be influenced are naturally more likely to be pessimistic about collaborating. All leaders want to persuade and influence. What’s surprising is that there are some who are unaware that they are perceived as un-persuadable by those who work with them. They are motivated to have others hear their view and strengthen and protect it. Clearly this is problematic for individuals, teams and organizations.

As a refreshing alternative to this problem of positionality, Give & Get for enterprise, a unique reciprocity circle, is a means of bringing people together across silos for mutual gain. In it we engage people by asking for their input and we circumvent the snag that positionality presents. There isn’t the opportunity to defend or push a viewpoint because it’s not the design or the intention. We also make it easy to cooperate with others by curating an independent group of participants instead of hoping people will seek others out with a view that is different than their own. And we connect and inspire by exposing participants to reciprocation where they get immediate evidence of how everyone benefits when people share. Reciprocity is among the oldest of human needs and it’s difficult to resist.

Working with those for whom ideas are entrenched is difficult because they see the world in terms of right and wrong. And they themselves miss out by forfeiting opportunities to influence others and truly lead. It’s a lose-lose game for everyone. Give & Get enables those with this mindset to join others and experience mutual interest as an approach in action. At the heart of it, one positive contribution is met in kind with another and this pulls everyone in without leaving anyone out. Reciprocity makes it possible for collaborative relationships to happen as a natural follow up of a person’s initial actions of generous giving. Further, it offers the opportunity to influence far more than one’s own initiatives and to be part of something bigger.

We have a lot at stake in this age of disruption where there’s an urgent need for innovation fuelling our interest in interdependencies over compliance, collaboration over autonomy, diversity of thought over siloed thinking, experimentation over perfection, and agility over predictability. We can increase the appetite for collaboration if we curate Give & Gets with the right individuals across the organization to promote inclusion and make it convenient, enjoyable and effective to influence and be influenced. It’s how we connect silos. The kind between groups and the mental kinds of our own making based on our beliefs about belief itself.