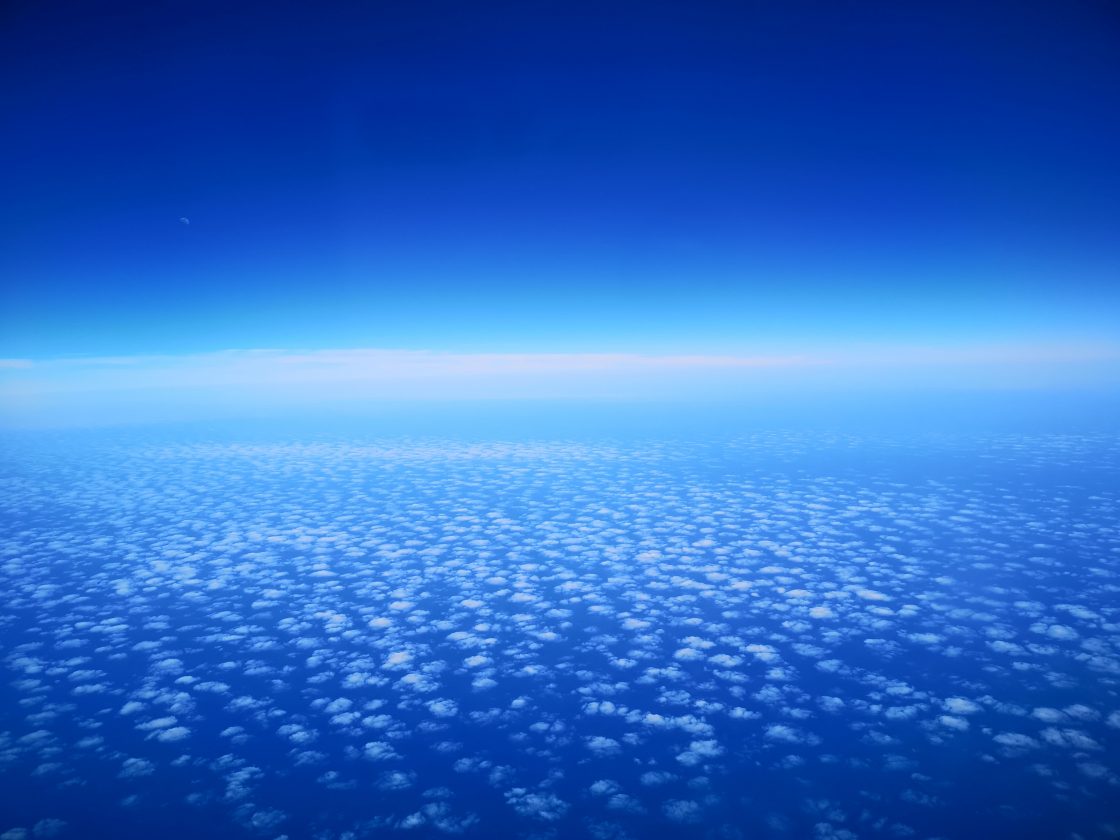 If life is a game, you need to know whether you are playing an infinite game or a finite one. It’s especially true now as we sit still in our homes and reflect on our work and leadership. As Simon Sinek and others have pointed out, if you play the games of leadership and business as though winning is central, then you are playing a finite game. However, if the point is to keep the game going, then you’re engaged in a different game — an infinite one. Forming new habits of leadership is definitely playing an infinite game, and that’s a vital distinction.

It can be humbling when you realize the goal you’ve set for yourself to become a better leader hasn’t been accomplished. We feel worse about ourselves each time we don’t succeed at closing the gap between what we want to achieve and where we are now. It just might be because of the way we come at it.

Consider your last 360-degree feedback report. You studied the feedback, sorted through what you wanted to work on and then began. But here’s the secret that many know from experience but others haven’t yet learned: Goal-setting is overrated.

It isn’t that goal-setting is bad or not needed. It is. Starting with clarity about what leadership behavior you want to work on is vital. You need parameters and to start small. But goal-setting alone won’t get you very far.

Too many people start with the problem and then rush into correcting it. A more effective way to start is with the outcome you want to create. To genuinely create, you need to do better than react to feedback or a problem you’ve identified. So how do you set out on a path to become a better leader without it being a reaction? By getting very clear about the leader you want to be. Let me explain what I mean.

Take me, for example. As a young leader, I knew that I needed to delegate more. There were times that I was delegating, but then I’d fall back on my old habits of doing it myself. With more ups and downs, I did what most people do: I worked harder to ensure I had the right processes in place to make delegating likely. That new approach didn’t stick, either. Then something unexpected happened. I was beginning to lose interest in my goal, likely an expression that I thought my situation was hopeless. So I wrote out all the strategies I was using to see what was missing. Once done, I asked myself whether I needed more strategies. Nope, that wasn’t it. Instead, I refocused by asking myself a fundamental question that eluded me even though it was hidden in plain sight. I considered what sort of leader I wanted to be, and here’s what I learned: I wanted to be a trusting leader. Now I had a workable outcome to aspire to.

As Robert Fritz, an expert on structural dynamics for behavioral change, has written, the way to achieve a goal is to think of outcomes we want to create, not to simply react by thinking about how to remove the problem, because that doesn’t often work. With the insight about the kind of leader I wanted to be as my outcome, I resumed the game with the stakes far higher and engaged in the game far deeper than before.

Don’t Confuse The Scoreboard For The Outcome

Learning is often a game played with goals and scoreboards. Measures are helpful to know how you are doing, but we can often confuse the personal scoreboard with the outcome, and that can lead us to take a detour right back to playing a finite game where it’s about winning.

Many people know the story about Jerry Seinfeld’s productivity hack of marking an X in his calendar for each day he writes a joke and maintaining an unbroken chain of X’s. Even though he has disavowed the claim that it was his system, nevertheless, it’s a great approach for some people. But if the measure of the X’s becomes the goal, as often the measure can if you aren’t careful, it will replace the outcome of becoming a joke-writing comic. Getting and then maintaining a winning streak of X’s isn’t the same as writing high-quality jokes, for example. Too many people confuse the measure for the outcome, and that’s when they get derailed. Getting back to leadership and the skill of delegating, running a perfect streak of days delegating could mean I’ve reached my outcome of being a trusting leader, or it may not if I wasn’t mindful of also matching the work I assigned to people’s strengths and making resources available so they succeeded.

This is where identity-based habits are so vital. Those are the habits we form with deliberation that change our self-concept. The centrality of winning is not the main concern for those playing the infinite game. Playing this game shifts your mindset from winning, a place where you may have started, to building a new habit by deepening your understanding of yourself. It’s a game played outside in the world with new behaviors — and inside yourself, too. You take action while watching yourself, as I did, as an observer at the same time. I wanted to be a trusting leader; what was undermining my trust in others? How could I address it? How could I set expectations well when I delegated? These questions can show up and need addressing.

When we look at leadership development as the infinite game it is, with identity-based goals and not as a problem to be solved, we can experiment with who we are and how we show up with greater freedom.