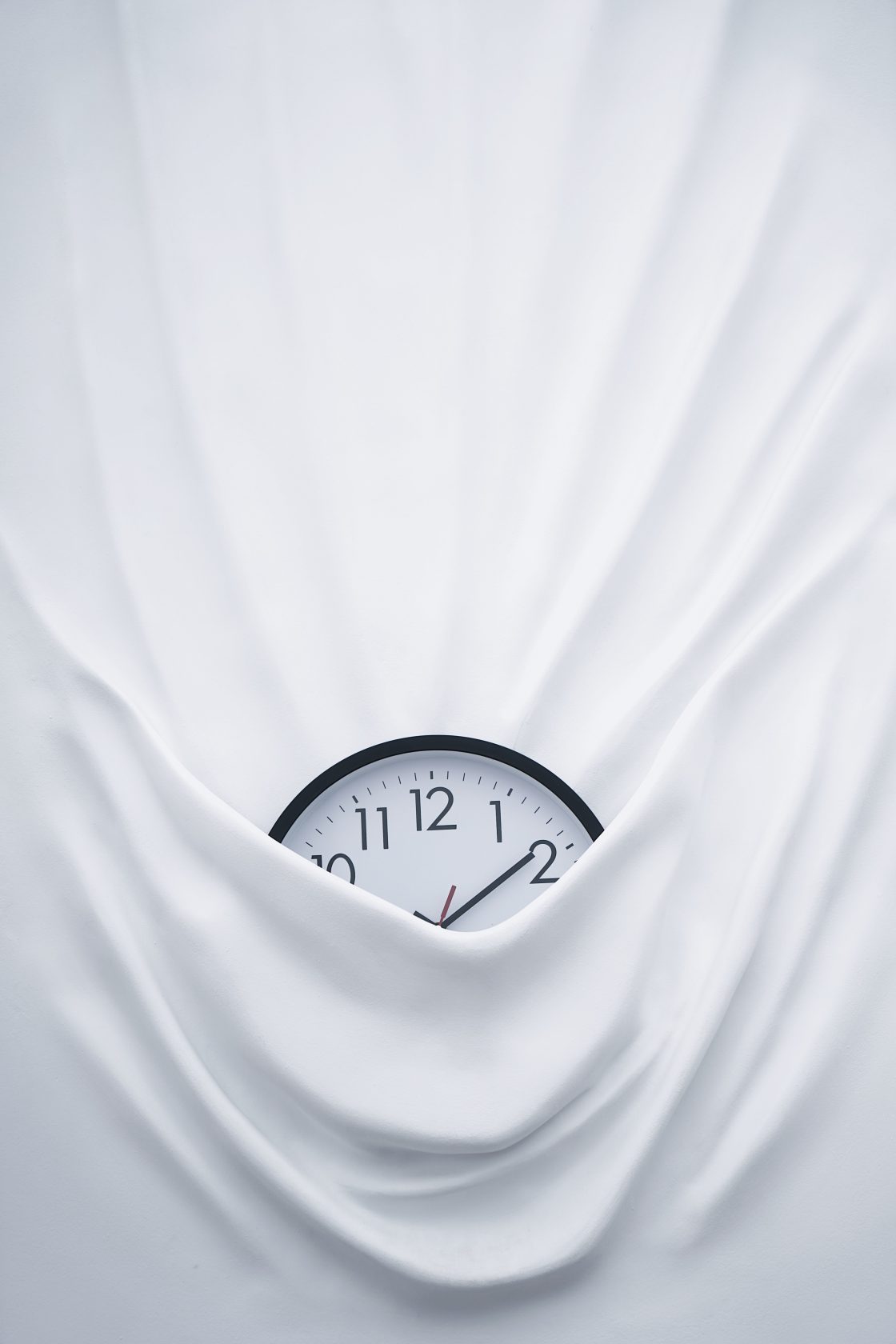 When the only answer to a leader’s personal productivity challenge is better time management, you know that it’s missing the mark. After all, it’s not likely that one causal answer can’t remedy a very long list that amounts to trouble. Leaders bring concerns about broken time management to executive coaching hoping that five dos and don’ts will solve what pains them. It’s can be simpler than that, but it takes some self-insight to succeed. Let’s take a look at the real symptoms behind less than optimal productivity.

We ignore the underlying cause.

All of us procrastinate. Doing something other than what you’re supposed to can be a welcome relief, but getting a fifth cup of coffee and doing unimportant work is not getting you anywhere. You already know that. With hybrid work, the challenge of doing double-duty when working from home makes a single-minded focus even tougher. The clock ticks toward the due date for everyone when they deliberately delay.

Contrary to what most people believe, it isn’t lack of discipline that causes procrastination. We procrastinate when we are feeling a strong emotion about the work we want to avoid and that causes us to put it off.

An engineer in a consulting firm delayed writing a bid because she was aware that if she was successful the requirements would mean undue pressure on her staff at a difficult time when they were already working weekends.

A physician researcher with chronic procrastination challenges admitted to himself that the research he had signed on to no longer matched his interests. He did it for reasons that seemed right at the time, but those reasons didn’t hold.

To address procrastination, you have to look inward. Tune into your thoughts and emotions to better understand what you fear. With the clarity you gain, you are in a better position to give yourself good counsel and make adjustments that relieve whatever is interfering with the work.

We are overwhelmed with collaborative overload.

Who isn’t distracted by unnecessary email, wasteful meetings and demanding requests? Most people believe that this is where we waste the most time at work and take measures to lessen the distractions. It turns out that if you are an average user of digital media, those aren’t the biggest time wasters you can do something about. The culprit is over-collaboration.

Rob Cross has spent decades studying networks. In his book Beyond Collaborative Overload, he writes about the reason leaders become overwhelmed and, ultimately, undermine their success: Many involve themselves in work they shouldn’t be doing, caught in a mess of excessive demands on their time.

Cross’ work made me think of the vice president of marketing I know who joined a project and admitted that he did it to show that he was right all along. Or the vice president of operations who revealed that she went forward in a multi-functional initiative because she was concerned with what colleagues might think of her if she declined. Or the countless others who are pulled to get involved because of the project’s prestige or because they want to show they are indispensable or because they haven’t considered if the project could be better served with others in their place. Diving in to collaborate won’t do you or the project any good if you are tied up with a project that you shouldn’t have become involved with in the first place.

Efficient collaborators are selective because they are attuned to their own triggers for self-sabotage. Strong performers who value their boundaries turn away from their known temptations.

We are focused on distraction management, rather than forming good habits.

Time is a valuable non-renewable resource. Since we’ve come to rely on our electronic devices to serve multiple functions and with the pervasiveness of social media, people know to reign in digital distractions. This is widely known as attention management. It also focuses on productivity as a function of time management.

What’s worrisome is that with distraction management as a lens, people rely on willpower alone. Willpower is a strange thing. In my work with leaders, we design a habit sequence to override willpower because it’s so fickle. Sometimes it works, and other times it fails you. If you have a habit in place it acts like a force field because you are no longer thinking “Should I or shouldn’t I?” You are simply repeating the tiny actions you’ve designed.

And that’s not all. In the past, we’ve been told that our willpower depletes over time, and that it’s better to sync up your must-do activities that require your focus for the time of day when you are at your best. Yet Carol Dweck and others at Stanford University found that self-control is as strong as you think it is. If you think it’s less available and easily depleted, then you are right. If you believe it isn’t limited and your self-control can be generated with a good challenge, you are also right. In practice what this means is you can persuade yourself that you aren’t so easily depleted, you’ll do much better at avoiding distractions. A growth mindset provides us with a view that we can replenish our willpower. This has not only changed my mind about willpower, but I can also predict that I can keep my focus when I most need it.

Are there more distractions on your time now than ever before because you are working from home? Maybe. We know that addressing procrastination means looking within to notice what you’re telling yourself. To resist over-collaboration is to first know your weak spots and keep your boundaries firm. And shifting your mindset about self-control can increase your willpower. The maxim of the Ancient Greeks is as relevant now as it was then: Know thyself. No number of time management strategies and tools can hope to replace it.

This first appeareed in Forbes.com. Thank you to Bruno Figueiredo for the image.