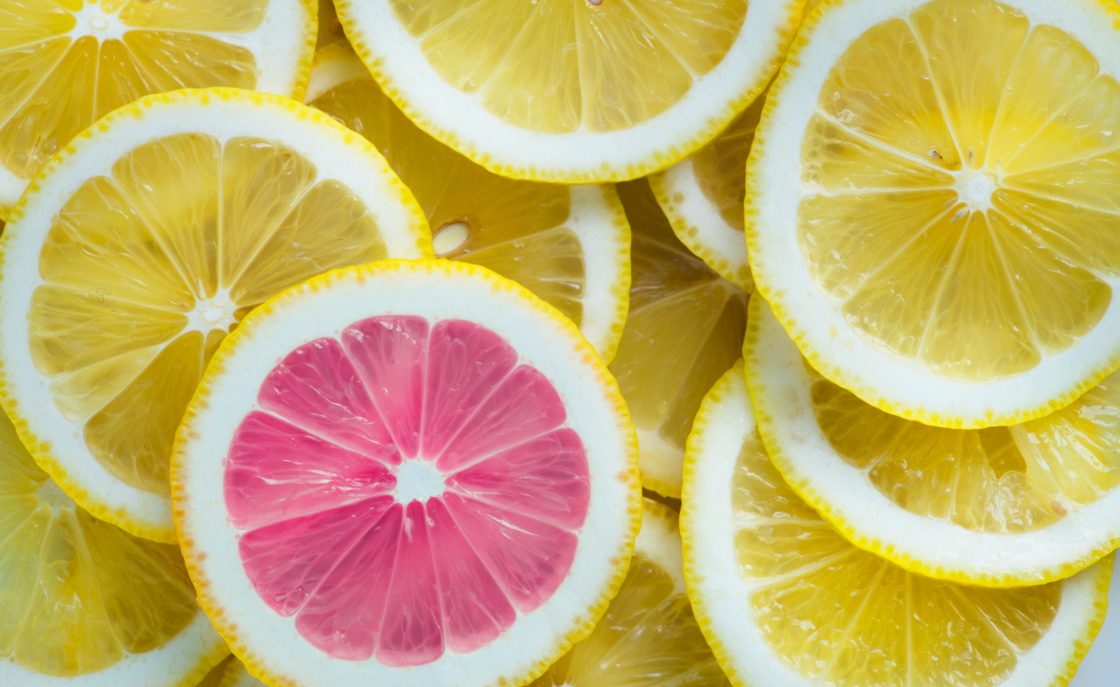 Creating a climate where people speak out even when there is agreement is something many leaders say they want. A measure of group and team effectiveness is how it approaches diverse points of view. I find it surprising that I haven’t yet seen a team assessment or a leadership competency model that includes the courage to disagree in the face of agreement as a measure of team productivity. It’s sorely missing. The closest we come to it in organizations is the measure of valuing diverse views, but that isn’t quite the same thing. And it isn’t about generating buy-in either: that is easily achieved by complying. So how do you support an environment that is open to dissent? Consider telling a story.

Just today I coached an executive who was looking to create a vulnerable climate in a group so that no one holds back their ideas or disagreements. My client said he knew plenty of classic b-school stories but he acknowledged that these stories were well known and that re-telling them wouldn’t likely move the dial. Greater rapport building was among his chief development goals so we dove in to search and shape a story of his own that would produce the results he wanted for his team, the business and ultimately, the culture. A story in the recent past where he contradicted agreement in the room provided an example of the positive result that was the consequence of his contribution.

Reversing the train by speaking up

One of my current favourite stories of disagreement comes from the political world during a recent US primary election campaign that Alexandria Ocasio-Cortez waged in the district that covers the Bronx and parts of Queens NY. You don’t have to follow politics or live in the US to enjoy the story. There was a lot at stake. With the present decline of democracy in the US, the strong distrust in government institutions, persistent polarization and many disenfranchised people who don’t vote or vote contrary to their interests, another victory for her long-seated Congressional opponent would have meant no change and would have generated greater cynicism about politics. This candidate’s platform was different and what she needed were ways to transmit her non-traditional message. Alexandria faced a formidable opponent in her own party, is only 28, unknown, and this was her first political campaign.

When the design studio began the work on creating her visual identity (campaign signs, logo, etc.) they went back in time to research civil rights movements to learn about how others successfully communicated a candidate promoting great change. Just a few days before their finished design was going to press, someone spoke out that what they had created had to be scrapped. It just didn’t resonate in a powerful way. So they started over and their brand new design went to press. The result, like Obama’s hope poster in 2008 by the artist Shepard Fairey, did the job and helped Alexandria win the primary by bringing out the vote even from those who had traditionally stopped voting. Speaking up to nix the design and recommend starting again seemed crazy so close to the print date. But that’s what was needed and that’s what worked.

One way leaders can support the groups and teams we work with to contribute is by coaching people on the skills of dissent. There are people around us who may want to disagree, but who don’t know how and fear embarrassment, uncertain how their view will be received. At the other end of the spectrum, I once asked someone I worked with how she tempers her persistent tendency to question with a concern about being perceived as too negative and it turned out that she wasn’t aware that it was a risk and hadn’t noticed the impact on others.

Here’s what to keep in mind

This list of tips is as useful for the hesitant and cautious as it is for the outspoken:

The reason you as a leader invited others to the meeting is because of the contributions they can make and the value they can add. Don’t just tell people you want them to speak up and disagree, coach them on the skills to do it and acknowledge them when they do.