What Stops Women From Mentoring 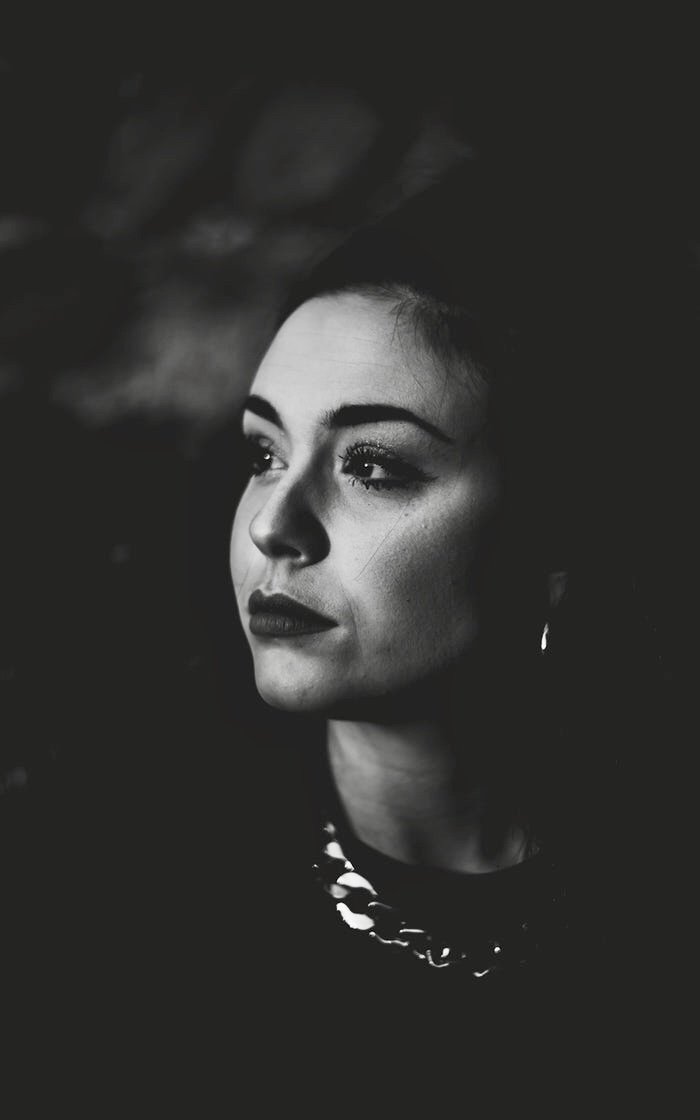