What To Do When You’re Overworked 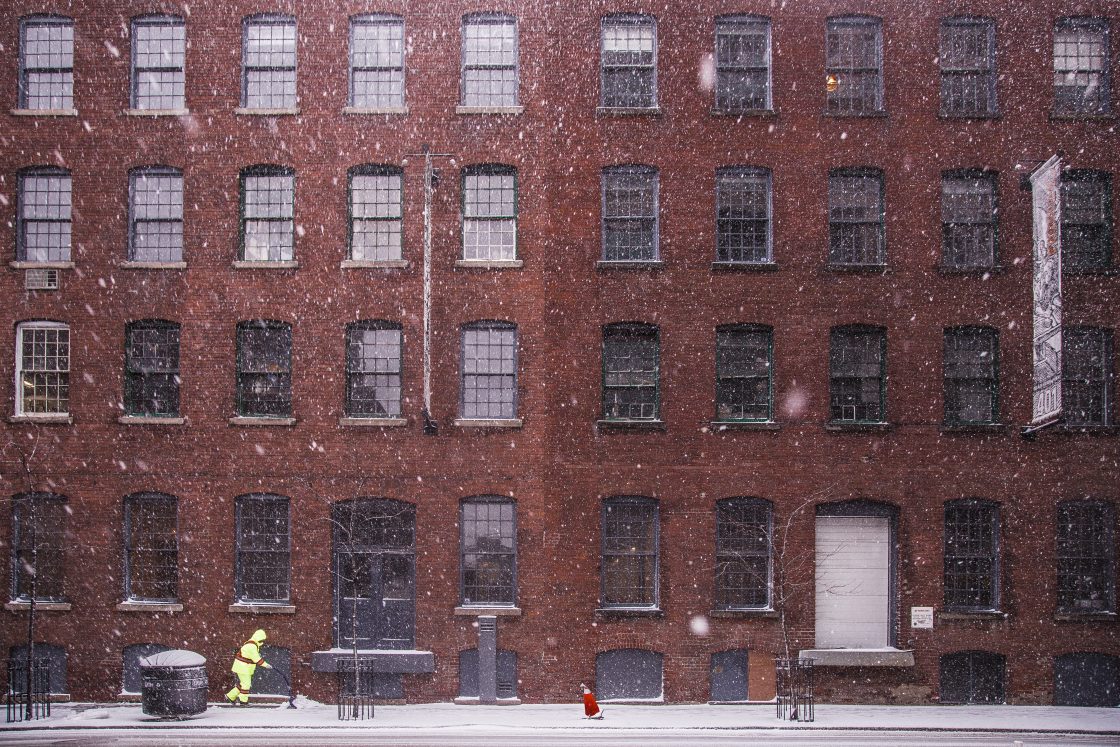